From the Disney Parks Blog and written by: Nichole Hamilton

June 21 marks International Yoga Day and to celebrate, our Disney
Parks, Experiences and Products cast members participated in special cast-exclusive
yoga events at our parks around the world. These events continue our commitment
to deliver unique experiences for cast and to encourage healthy living and
self-care, while supporting cast member balance and wellness.

From watching the sunrise over Sleeping Beauty Castle at Disneyland park, to a virtual session that was out of this world, take a peek at the celebrations held around the globe.

Aulani, a Disney Resort and Spa

Cast members at Aulani, A Disney Resort and Spa took to the Hālāwai
Lawn for a mid-morning session.

Amidst the hustle and bustle of its recent reopening,
Disneyland Paris cast members still found time to squeeze in a yoga session at
several locations around Disneyland Paris before it reopened to guests on June
17. Disneyland Paris Ambassador Giona Prevete joined in the fun with a session
in front of Ratatouille: L’Aventure Totalement Toquée de Rémy.

On the heels of Shanghai Disney Resort’s 5th anniversary, cast
enjoyed a magical morning flow in front of Enchanted Storybook Castle. Chip ‘n’
Dale made a surprise appearance and led cast in a warm-up.

Cast members and employees from across The Walt Disney
Company participated in a virtual yoga event, streamed from in front of the
Millennium Falcon at Star Wars: Galaxy’s Edge at Disney’s Hollywood
Studios. 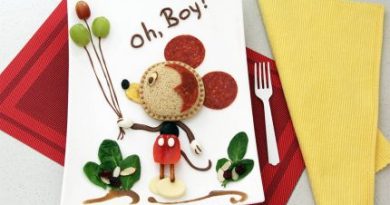 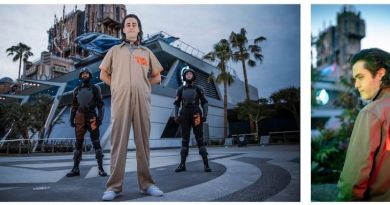 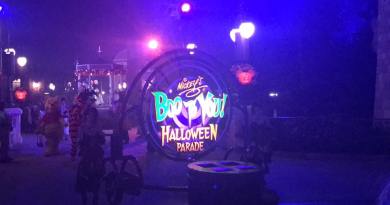 May 7, 2015April 9, 2020 Scott 0
The Main Street Mouse
%d bloggers like this:
We use cookies to ensure that we give you the best experience on our website. If you continue to use this site we will assume that you are happy with it.AcceptPrivacy Policy