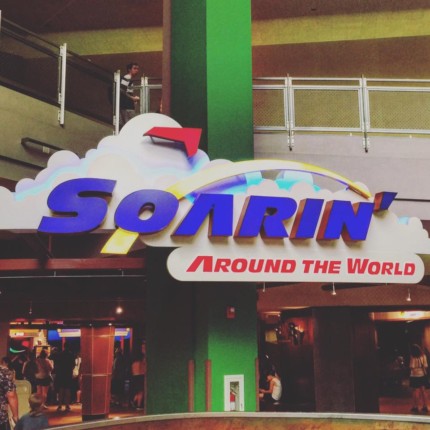 “Soarin’ to tower, we’re ready for takeoff!” Do you have goosebumps and a smile on your face? I do just typing these words!

When Soarin’ first started boarding flights at Epcot in 2005, it was a duplicate of the one in Disney’s California Adventure park. It took guests over many popular sights around California. After several years of this adventure, Disney decided it was time for a refurbishment for this extremely popular attraction.  They closed it down and started making it better than ever. It reopened on June 17th, 2016, which means that as of this year, 2021, we’ve been making trips around the world for 5 glorious years! When it came back it featured a new video, enhanced technology, and a music score adapted from the original one by composer Bruce Broughton. They also added a third theater! This cut the wait times down and allowed so many more guests to enjoy it every day.

After watching a safety video famously narrated by Patrick Warburton, you enter a theater. After being guided to a row by a cast member dressed as a flight attendant, it is time to take flight! The ride employs a mechanical lift system, a 4K film presentation on an 80 foot concave 180-degree OMNIMAX laser projection, artificial scents and wind to simulate a hang gliding flight over several locations across six continents. The height requirement is 40 inches, which makes it fun for the whole family!

The next time you are at Epcot, make sure you check out this ride. You won’t regret it!

Happy Anniversary Soarin’ Around the World, here’s to many more flights! 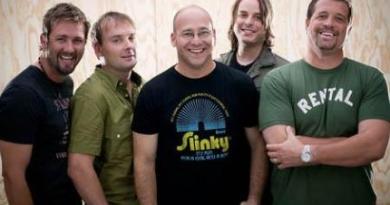 Eat To The Beat Concert Series at Epcot: Sister Hazel 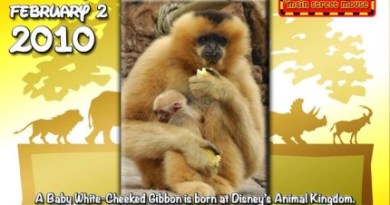 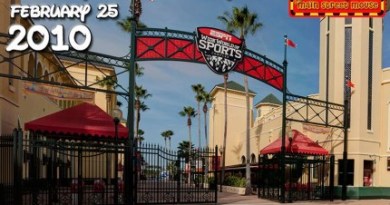 Disney Parks After Dark VIDEO: Something ‘Haunted’ This Way Comes

October 8, 2021 Michele 0
The Main Street Mouse
%d bloggers like this:
We use cookies to ensure that we give you the best experience on our website. If you continue to use this site we will assume that you are happy with it.AcceptPrivacy Policy