Michael Waldron, head writer on Loki and Doctor Strange in the Multiverse of Madness, opens up about his work on Kevin Feige’s Star Wars film. 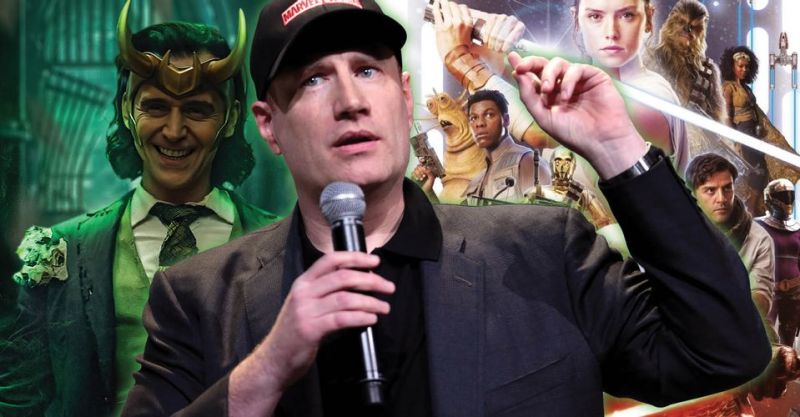 Michael Waldron, the head writer behind the MCU’s Loki series has offered fans an update on Kevin Feige’s upcoming Star Wars project. Waldron, who began his career as an assistant writer on Community, and followed its creator Dan Harmon over to cult cartoon Rick and Morty, was tapped to take over duties as the head writer and executive producer on Loki in 2019. His talents clearly caught the eye of Marvel boss Kevin Feige, as he was later signed on to pen the upcoming Doctor Strange in the Multiverse of Madness, and more recently as the screenwriter of Feige’s own untitled Star Wars film.

Feige, who has steered the MCU to unprecedented levels of cinematic success since 2008’s Iron Man, is widely regarded as one of the most successful film producers of all time. Despite proclaiming his dedication to the Marvel brand, Feige has previously been described as “a die-hard Star Wars fan” and in 2019 it was announced that he would be co-producing his own Star Wars film alongside Lucasfilm President Kathleen Kennedy. When Disney Studios co-chair Alan Horn first announced the project, he said “it made sense for these two extraordinary producers to work on a Star Wars film together”.

Since then further details surrounding Feige’s film have been limited, but now its screenwriter has offered fans a few small morsels to whet their appetites. Speaking with GQ, Waldron has spoken about his progress on the new film and what it is like working with the Marvel boss. Waldron said:

“I think the success of the MCU is, for all the amazing science-fiction and concepts and all that stuff; ultimately the success is built upon the characters, their humanity, their very relatable conflicts, friendships, and the family that is the MCU. And I think Star Wars, at its best, is a story about family. Han, Luke, and Leia were a family; you love seeing them together, and you hated it when they were split apart. It’s great characters. That’s nothing new. I am not going to blow anybody’s mind with that headline—but that’s my biggest takeaway.

It’s very early days on [Star Wars]. That’s probably the thing I can say least about, unfortunately. The thing Kevin Feige shares in common with Dan Harmon and with Sam Raimi is an absolute collaborative spirit and a remarkable lack of ego given what he’s accomplished. Kevin is a great listener. He wants to hear your ideas, take in how you might do something, and then help you make it better. Beyond all that, he’s just a cool guy.” 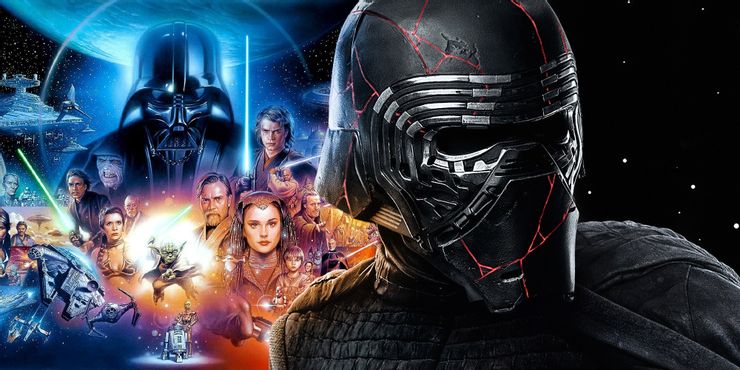 While Waldron is remaining tight-lipped about any potential story details, it is good news for Star Wars fans that Feige’s film seems to be progressing. Since Disney first bought Lucasfilm in 2012, its handling of the Star Wars franchise has not always been smooth sailing. While the brand is now enjoying enormous success with The Mandalorian, the sequel trilogy and Star Wars spinoff films have been subject to criticism. No doubt both Star Wars fans and Disney executives are hoping some of Feige’s trademark MCU magic will rub off on the brand.

Despite Waldron’s status as a relative newcomer, he has quickly proven himself in the eyes of one of the most influential filmmakers in the business. Feige, who undoubtedly now has the pull to be able to work with almost anyone he wants to, would not have selected his new screenwriter if he did not believe he possessed the talents necessary to tackle one of the most beloved screen franchises of all time. Meanwhile, Waldron and Feige will not be the only MCU veterans jumping across to Lucasfilm to put their stamp on the galaxy far, far away. With Jon Favreau currently helming The Mandalorian and Taika Waititi also set to helm his own Star Wars film, they will be in familiar company. 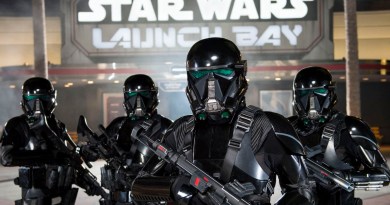 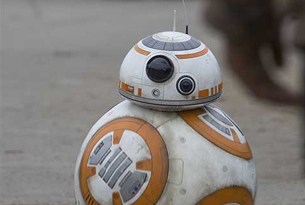 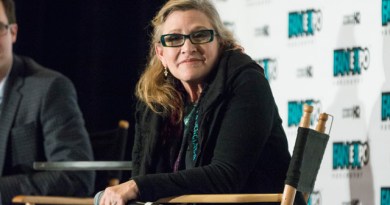 Grab Your Paintbrush! Taste of EPCOT International Festival of the Arts Begins Jan. 8, 2021

October 21, 2020 Guest Blog 0
The Main Street Mouse
%d bloggers like this:
We use cookies to ensure that we give you the best experience on our website. If you continue to use this site we will assume that you are happy with it.AcceptPrivacy Policy