From the Disney Parks Blog and written by: Emily Southard

Disney PhotoPass Service’s Tiny World Magic Shots make you feel like you’re on top of the world, and there’s no better fit for a photo op like that than at EPCOT!

Before you travel the globe, be at the center of it when you capture the brand-new Tiny World Magic Shot from the Disney PhotoPass photographer located near the fountain just beyond the main entrance of EPCOT, available daily from noon to 6 p.m. (weather permitting).

Want more Tiny World Magic Shots? We’ve got them! Be in the center of the action near Star Tours – The Adventures Continue at Disney’s
Hollywood Studios. Or, create a circle of your life near the exit of It’s Tough to be a Bug! at Disney’s Animal Kingdom Theme Park. 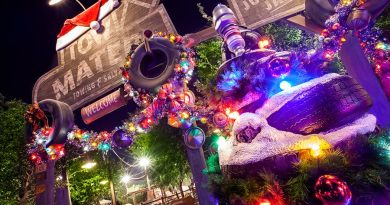 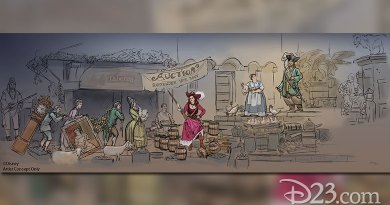 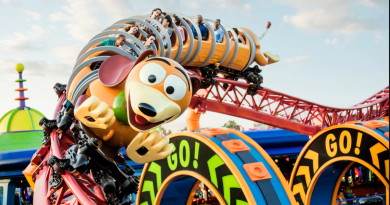 #DisneyMagicMoments: Go ‘Behind the Magic’ of Toy Story Land at Disney’s Hollywood Studios

Busch Gardens and Adventure Island in Tampa Will Reopen June 11

June 2, 2017April 16, 2020 Michele 0
The Main Street Mouse
%d bloggers like this:
We use cookies to ensure that we give you the best experience on our website. If you continue to use this site we will assume that you are happy with it.AcceptPrivacy Policy