Marvel Studios President, Kevin Feige, claims there was a scrapped short idea featuring Tom Hiddleston’s Loki running the MCU’s Studio 54 nightclub. The God of Mischief’s self titled series, Loki, is set to release on Disney+ on June 9th. Just days away, fans await the unexpected surprises promised to them by those involved in the project, as well as the continuation of Loki’s story after Avengers: Endgame.

Loki is set to explore the events that follow the God of Mischief’s reclaiming of the Tesseract. Obtaining the infinity stone leads to fractures in the timeline, because Loki no longer returns with Thor to Asgard after the Battle of New York in The Avengers. It is because of this that Loki is later captured by the Time Variance Authority (TVA), a bureaucratic organization within the MCU that works to maintain the timeline. Early clips and images of the series tease the working relationship that develops between Loki and the TVA.

In a Comicbook.com exclusive press conference to promote the series’ impending release, Feige told viewers about a proposed Loki short idea the studio has been discussing over the years that would have featured Loki running Studio 54 in the ’70s. The interview featured Feige, Hiddleston, Owen Wilson, Gugu Mbatha-Raw, Wunmi Mosaku, director Kate Herron, as well as writer Michael Waldron as they discussed the series and other ideas surrounding the cinematic universe. Feige stated:

“Early on, it was sort of thee low hanging fruit. There was ideas for a short film going back almost a decade for Loki running a Studio 54 in the 70s. I think we had some concept art of him on a horse. Thankfully, thanks to Michael and Kate, the story became more interesting than that.” 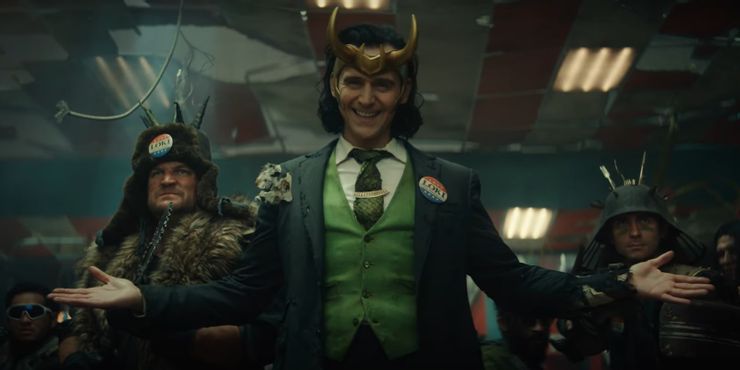 For those who feel this idea sounds familiar, that is because it is. This was the story used for the plot of Austin Powers in Goldmember, where Powers returns to the past to find his former associate, Foxxy Cleopatra, in charge of a lavish nightclub. In terms of time travel, there have been many troupes that have been repeated over the years, such as going back in time to see dinosaurs, the killing Hitler question, and a character meeting their parents while doing something that could affect their chances of being born. It is clear these are the ideas Feige is talking about when he talks about ‘Low hanging fruit.”

Loki is currently receiving high praise in early reactions, for its leads in addition to its strong story. Feige didn’t want Marvel to release any old time travel story, but he wanted to wait to give fans something the studio can be proud to put their name on. The concept of having Loki run Studio 54 is interesting, but if there is no good reasoning or story behind it, then the studio would just be doing it for the sake of doing it. The series is working hard to give a relevant and directed story to strengthen the product, clearly to please the fans of the character. Maybe the studio can find a way to include this concept in the universe at some point, but it will just have to wait until there’s a reason or meaning behind it 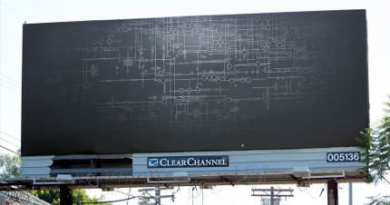 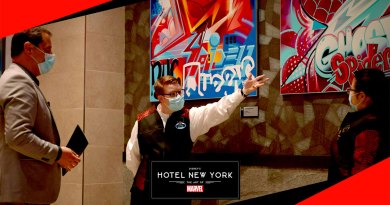 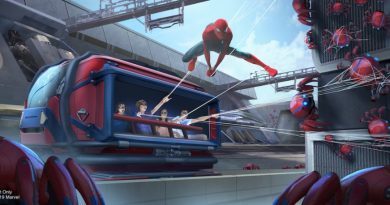 December 3, 2015April 16, 2020 Michele 0
The Main Street Mouse
%d bloggers like this:
We use cookies to ensure that we give you the best experience on our website. If you continue to use this site we will assume that you are happy with it.AcceptPrivacy Policy