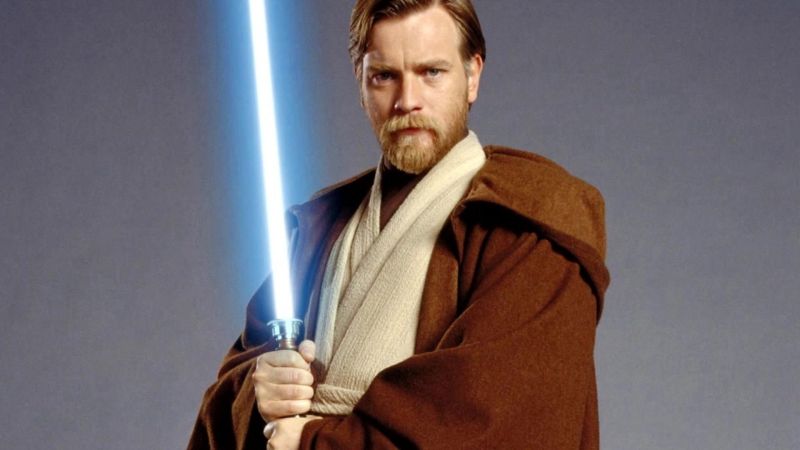 “I’m not saying anything!” Ewan McGregor teased about returning to his Star Wars character Obi-Wan Kenobi for the upcoming Disney+ limited series

Ewan McGregor is preparing to return to a galaxy far, far away.

The Golden Globe winner, 50, recently teased his return to the Star Wars universe for which he will be reprising his portrayal of Obi-Wan Kenobi for a Disney+ limited series about the Jedi.

“There may, or may not, be cloaks,” the actor said on CBS Sunday Morning.

“I’m not saying anything! But to come back to play him again, Obi-Wan Kenobi, has been absolutely brilliant,” McGregor added. “I’m really enjoying it.”

The Halston star also shared that he had been dodging speculation about his return since 2005’s Star Wars: Episode III – Revenge of the Sith. “That was annoying,” McGregor recalled. “Every interview I ever did for, you know, years, people would say, ‘Well, are the rumors true?’ ”

McGregor took over the role originated by Alec Guinness for the prequel trilogy, playing Obi-Wan in The Phantom Menace (1999), Attack of the Clones (2002) and Revenge of the Sith (2005). McGregor also made a voice cameo in the role for the latest installment, 2019’s Star Wars: Episode IX – The Rise of Skywalker.

Then, in August 2019, he officially signed on for the Disney+ limited series Obi-Wan Kenobi in which he plays the titular character who goes on a new adventure 10 years after the events of Revenge of the Sith, while watching over a young Luke Skywalker.

“The costume is probably slightly different than you might expect, but to go back into the role, shall we say, is great,” McGregor recently told Jimmy Kimmel. “It’s all still there, it feels good. It’s great scripts and great people to work with and it’s great, I’m having a great time.” 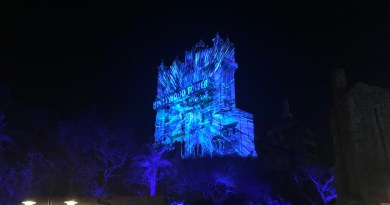 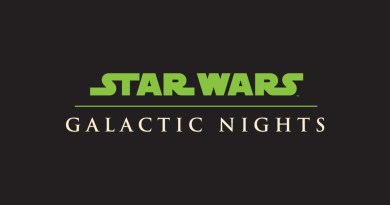 September 16, 2013April 16, 2020 Michele 0
The Main Street Mouse
%d bloggers like this:
We use cookies to ensure that we give you the best experience on our website. If you continue to use this site we will assume that you are happy with it.AcceptPrivacy Policy