Disney Parks has designed a fully mobile, lifelike robot version of Groot from “Guardians of the Galaxy” and we can’t get enough of it! Here is a first look at the robot, which looks like it just walked out of the movie screen.

The robot, which is still in development and goes by the name “Project Kiwi,” is able to move, express and walk in a realistic way. The robot was designed to appear how the character did during “Guardians of the Galaxy vol. 2,” when Baby Groot had been upgraded to Kid Groot.

Per Tech Crunch, this lifelike robot attraction is edging incredibly close to what they call the “holy grail” of themed entertainment, which is fully interactive and lifelike robots that look like they just walked off the screen. Certainly, per the image released by Disney Imagineering, Groot comes pretty close.

The construction of the robot first began back in 2018 and has been steadily developed over the past few years into the mechanical marvel it is today. Did we mention that the robot is also able to box and fight–because it can also do that as well!

As advanced as this adorable robot Groot appears, it’s worth noting that Disney currently has no plans to premiere the bot in the parks anytime soon. According to Tech Crunch, Kiwi still needs work with the way he operates and interacts with people.

It’s also worth mentioning that it’s not known exactly how this robot would be utilized in the parks. Would this or a robot similar replace that of a character found in a meet and greet that’s typically a cast member in a costume? Or might it be part of an attraction or ride? Stay tuned!

What are your thoughts on this incredibly life-like Groot robot? Let us know in the comments! 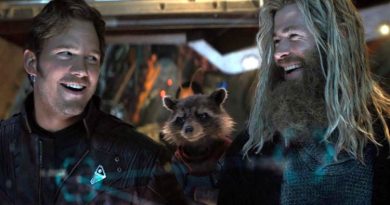 The Guardians of the Galaxy Will be in Thor: Love and Thunder 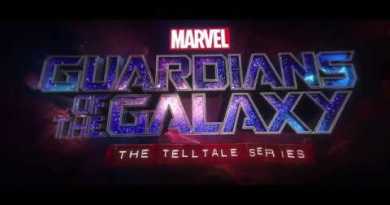 Marvel’s Guardians of the Galaxy: The Telltale Series 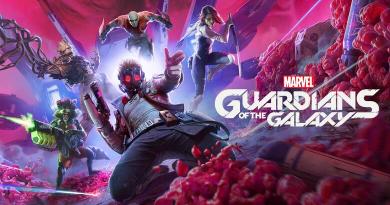 Save the Universe (Probably) with ‘Marvel’s Guardians of the Galaxy’

May 7, 2019April 16, 2020 Michele 0
The Main Street Mouse
%d bloggers like this:
We use cookies to ensure that we give you the best experience on our website. If you continue to use this site we will assume that you are happy with it.AcceptPrivacy Policy