New images from Twitter users give a look at some of the sets to be featured in “Doctor Strange in the Multiverse of Madness.”

The latest set photos were posted by a throw away Twitter account created to share the images due to strict Marvel security. The same user explained the photographs on the r/MarvelStudiosSpoilers subreddit.

“Drove past the set for Dr Strange MoM today, there are giant fans meant for windy scenes, a big, white teepee like tent that I wasn’t able to take a photograph off [sic], due to security,” the set paparazzo shared. “A filming light that hasn’t been moved yet, and the filming all seems to be around a small hill, shown in the photos. Take this with a grain of salt as I wasn’t there for very long for a proper look.”

For those who are completely confused how these images could have any legitimacy to their claims–it’s worth noting that Kevin Feige had previously revealed this week was the final week of principal photography for the project and that it was taking place in London.

“I’m here in London on the set of Doctor Strange 2 for our final week, and Lizzie is here having worked non-stop from wrapping WandaVision to stepping right into Doctor Strange 2,” the Marvel Studios boss said on Undefeated. “Audiences are seeing that [Marvel’s Disney+ shows] are A-class productions, just as big, just as important as the movies. We do have plans to go back and forth.”

As stated by the throw away Twitter account, these images can only be considered “rumored” locations at this point. However, we’re still excited to see what’s to come of the film!

At this time, Marvel Studios has not revealed an official synopsis of the film. Currently, IMDB lists the following premise:

After the events of Avengers: Endgame, Dr. Stephen Strange continues his research on the Time Stone. But an old friend turned enemy seeks to destroy every sorcerer on Earth, messing with Strange’s plan and also causing him to unleash an unspeakable evil.

Are you excited for Doctor Strange in the Multiverse of Madness? Let us know in the comments! 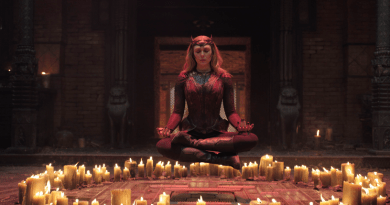 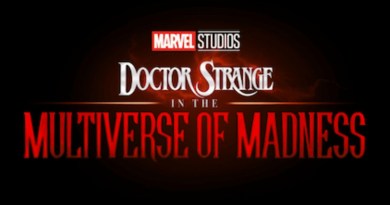 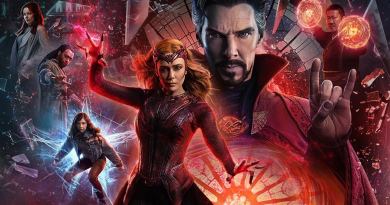 September 19, 2017April 16, 2020 Guest Blog
The Main Street Mouse
%d bloggers like this:
We use cookies to ensure that we give you the best experience on our website. If you continue to use this site we will assume that you are happy with it.AcceptPrivacy Policy