From the Disney Parks Blog and written by: Leigh Slaughter

Each year the National Recording Registry of the Library of Congress recognizes songs and audio recordings “worthy of preservation for all time based on their cultural, historical or aesthetic importance in the nation’s recorded sound heritage.” All of us at The Muppets Studio were very excited to learn that “The Rainbow Connection,” written by Paul Williams and Kenneth Ascher and sung by Kermit the Frog in “The Muppet Movie,” was included in the National Recording Registry Class of 2020 alongside other iconic recordings by Janet Jackson, Kool & the Gang, Labelle, Jackson Browne, Nas, Louis Armstrong and many others.

“The Rainbow Connection,” with its hopeful message about dream fulfillment, is the first song from the very first Muppet film in 1979 and quickly became an instant classic. It was nominated for an Academy Award for Best Original Song and has been covered dozens of times by a variety of artists over the years. In fact, Kermit re-recorded the song in a new video just last year that was part of #DisneyMagicMoments.

When the Librarian of Congress, Dr. Carla Hayden, recently asked Kermit for his reaction to this news, Kermit replied, “Well, gee, it’s an amazing feeling to officially become part of our nation’s history. It’s a great honor. And I am thrilled — I am thrilled! — to be the first frog on the list!”

To hear more of Dr. Hayden’s amusing conversation with Kermit, check out the interview below: 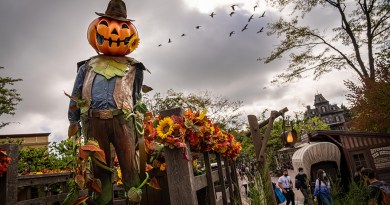 Tricks, Treats and Magical Mischief at Disney Parks Around the World 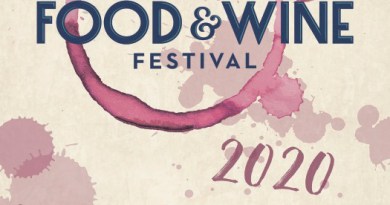 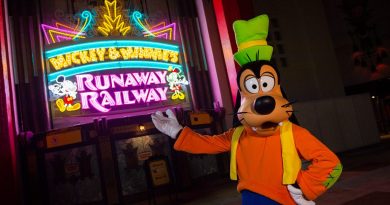 Mickey & Minnie’s Runaway Railway: Everything You Should Know About the New Attraction at Disney’s Hollywood Studios

June 22, 2021 Michele 0
The Main Street Mouse
%d bloggers like this:
We use cookies to ensure that we give you the best experience on our website. If you continue to use this site we will assume that you are happy with it.AcceptPrivacy Policy