Since the cataclysmic events of “Avengers: Endgame” many Marvel fans everywhere have been left wondering if there could be anything left for some of our favorite Avengers. One Avenger, Captain America (Chris Evans), has been the subject of many of these rumors. Well, Marvel Studios President, Kevin Feige, has finally set the rumors straight and we’re not gonna lie–those looking for another ending for the patriotic superhero are going to finish reading this blog post quite saddened.

“I rarely answer no to anything anymore because things are always surprising me with what happens, but that rumor, I think, was dispelled rather quickly by the man himself,” Feige said in an interview with Entertainment Weekly. This statement by Feige refers to Evans’ dismissal of the rumors in a past tweet. 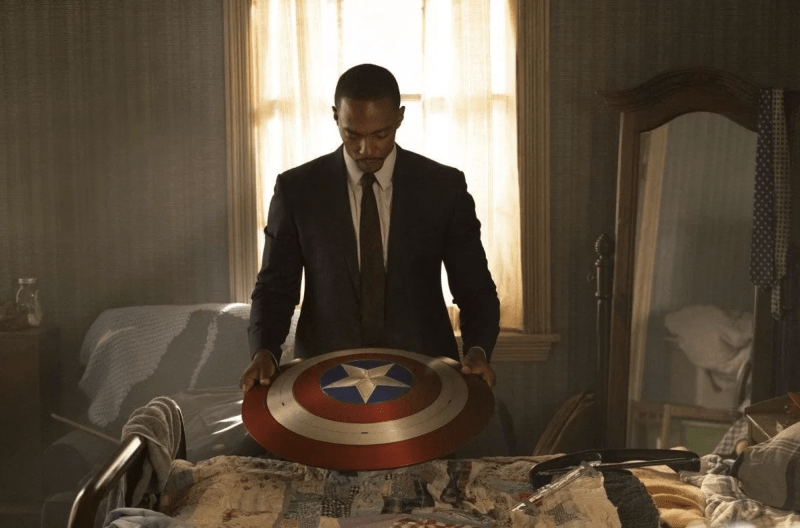 The magazine also spoke to “The Falcon and the Winter Solider” stars Anthony Mackie and Sebastian Stan, who stated the following:

“I was actually fishing [when the report came out]. When I came back in to get some shrimp, the dude at the dock was like, ‘Hey, man! Did you see this s—?!’ I’ve been going to the same guy to get my bait for like 20 years and all of a sudden now he’s a fan. He had no idea who I was. Now he’s a fan,” Mackie explained. “Marvel’s so secretive, and it’s so ridiculous about what we know and what we don’t know. I have no idea. The dude at the dock selling me shrimp knows more about what’s going on with Marvel than I do.”

“Anything is possible, right?” added Stan. “I saw he tweeted something about it. So, I don’t know. I feel like usually he knows what to say in those things, so I didn’t know what to make of it. And I truly don’t have any intel on that. I feel like you can’t ever think of the words ‘Captain America’ without thinking about Chris Evans. He’s done such an amazing job with it, and I feel like he’s always going to have this presence. And he has a presence in our show.”

From these quotes, it goes without saying that the idea of Evans returning to the role seems very unlikely. As Feige said, you should never say never in the Marvel Cinematic Universe. However, judging from these statements, we can’t imagine Evans would reprise the role anytime soon–if ever.

What are your thoughts on the idea of Evans never coming back to reprise his role as Captain America? Let us know in the comments! 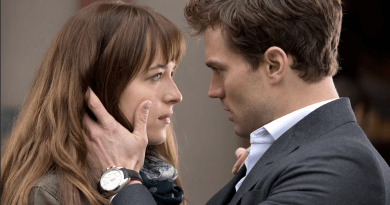 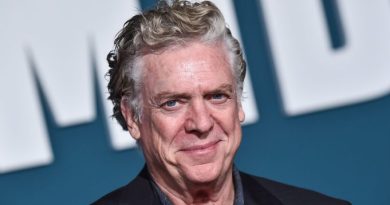 January 28, 2022January 27, 2022 Scott
The Main Street Mouse
%d bloggers like this:
We use cookies to ensure that we give you the best experience on our website. If you continue to use this site we will assume that you are happy with it.AcceptPrivacy Policy