Marvel Studios is currently shooting the fourth iteration of the “Thor” franchise “Thor: Love and Thunder,” which brings the return of Chris Hemsworth to the big screen! In a recent interview, the hammer-wielding star opened up about his excitement toward filming the sequel but also revealed some feelings of pressure that come from creating what is expected to be an international blockbuster hit.

“There’s that same — if not more — pressure now to do that again,” Hemsworth told GQ Australia about the follow-up to the franchise-reinvigorating Ragnarok. “So there’s a little bit of exciting nervous energy that is motivating all of us to reach a little further and make sure we’re covering all bases and approaching the scene from every angle.”

Hemsworth has been a part of the franchise since 2011 following the premiere of “Thor.” This film was followed by two sequels and several Avengers films. 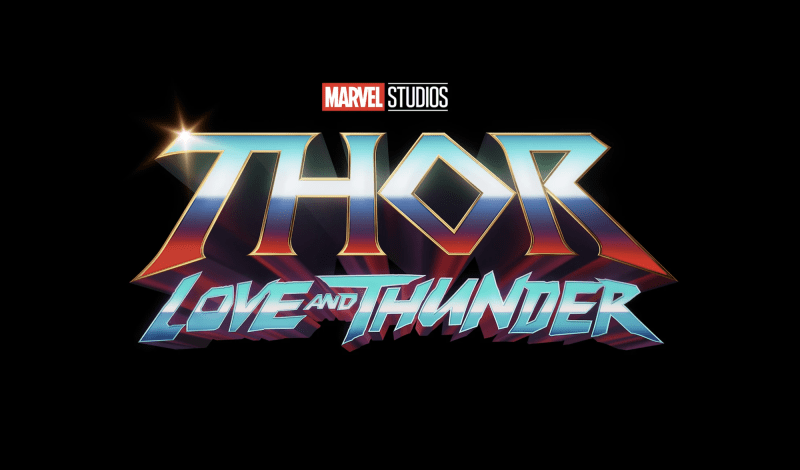 “The guy is wildly impressive with the spontaneity and the humor and the things he comes up with,” Hemsworth said of Pratt. “It’s both funny, inspiring, and intimidating.”

Pre-production on the film began in Australia in October 2020. A month later, Chris Pratt was revealed to be reprising his role as Guardians of the Galaxy leader Peter Quill / Star-Lord in the film. In December, Feige revealed that the film’s release was delayed again and announced that Christian Bale would portray Gorr the God Butcher in the movie.

“Thor: Love and Thunder” is scheduled to be released in the United States on May 6, 2022, as part of Phase Four of the MCU. At this time, the film does not have an official synopsis.

What are your thoughts on Hemsworth’s feelings of pressure toward shooting “Thor: Love and Thunder?” Let us know in the comments! 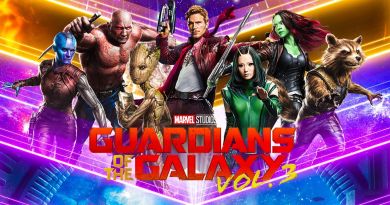 New Villain Reported for ‘Guardians of the Galaxy Vol. 3’ per a New Set Photo Release 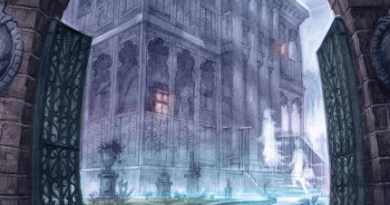 Unlock the Doors to the Haunted Mansion 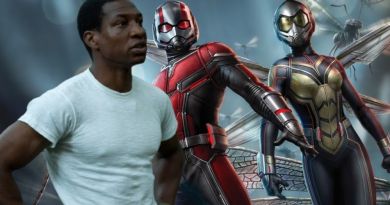 February 3, 2014April 12, 2020 Scott 0
The Main Street Mouse
%d bloggers like this:
We use cookies to ensure that we give you the best experience on our website. If you continue to use this site we will assume that you are happy with it.AcceptPrivacy Policy