Most MCU fans just recently finished the new Disney+ series WandaVision, based on the Marvel Comics characters Wanda Maximoff / Scarlet Witch and Vision. The series just premiered its last episode of the season on Friday. Well, it seems this shouldn’t have been the last episode afterall, according to the series’ director Matt Shackman.

Shackman recently appeared on Fatman Beyond with Kevin Smith and Marc Bernardin to talk about the series. In their chat, Shackman revealed that changes were made throughout the production, including reducing the number of episodes of the show.

“Well, yeah, things were constantly changing and getting rebroken,” Shakman said. “The story was changing, especially a lot of the real-world stuff and the finale. There was a lot of experimentation going on and sort of trying different things out. We also at one point had 10 episodes planned and we ended up collapsing a couple, you know just to make the rhythm feel a little bit better. But yeah, they constantly changed and then of course, once we wrapped in Atlanta the pandemic hit and we ended up having months off–so then further changes during that we were doing post-production and then ideas would come up and little changes would happen as a result.

Filming first began on the series in Atlanta, Georgia in November 2019–this was before production was halted in March 2020 due to the COVID-19 pandemic. Production resumed in Los Angeles in September 2020 and ended that November.

It’s true that only one episode was removed from the original ten episode lineup. However, it’s not known exactly what was cut? We’d like to think the cut of an entire episode came due to a series of small cuts made throughout the series on slower paced scenes.

What are your thoughts on the fact that WandaVision was cut an entire episode of its first season? Let us know in the comments! 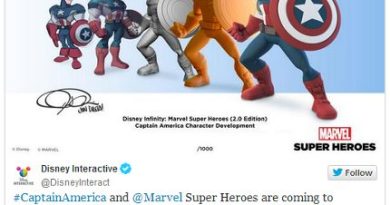 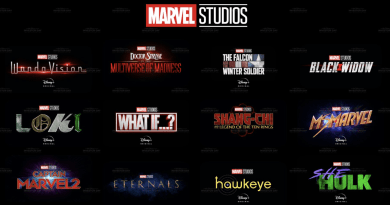 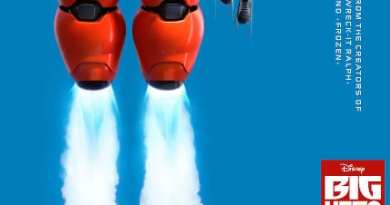 November 5, 2019April 13, 2020 Michele 0
The Main Street Mouse
%d bloggers like this:
We use cookies to ensure that we give you the best experience on our website. If you continue to use this site we will assume that you are happy with it.AcceptPrivacy Policy