From the Disney Parks Blog and written by: Chelsea Auburn

Did you know that General Motors was the first attraction sponsor at EPCOT when the park opened in 1982? From the early days of World of Motion to the more recent guest favorite, Test Track, GM and Disney have a history of collaborating on experiences that our Disney Parks guests know and love.

And today, the magical excitement of Disney meets the creative energy of Chevrolet in Chevy’s latest “Magic is Electric” commercial promoting the new 2022 Bolt EUV. The spot made its network debut during the season premiere of “American Idol” on ABC on February 14, and features a fun and familiar cast of characters! Both the “Magic is Electric” commercial spot and its behind-the-scenes counterpart, “Behind the Reveal,” were filmed in part on location at Walt Disney World Resort.

To watch the full commercial spot and see the behind-the-scenes content from the filming at Walt Disney World, including interviews with the experts behind the Bolt EUV and creative minds at Disney, head over to chevy.com/ev.

Which character
did you enjoy seeing most? Tell me in the comments below and on social.

I don’t know
about you, but I think the commercial spot said it best: “When we dream together,
magic happens.” 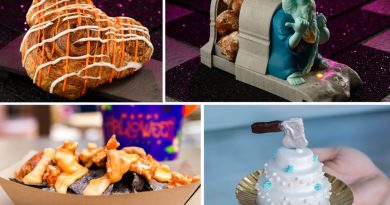 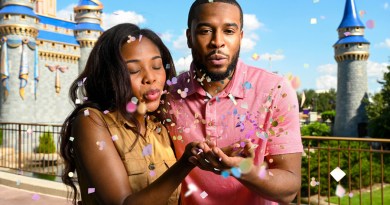 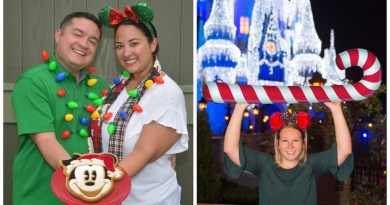 November 25, 2015April 16, 2020 Michele 1
The Main Street Mouse
%d bloggers like this:
We use cookies to ensure that we give you the best experience on our website. If you continue to use this site we will assume that you are happy with it.AcceptPrivacy Policy