May 6th, 2017, we headed to the Magic Kingdom to watch the beloved fireworks show, Wishes one last time before the show was retired to make way for the brand new show, Happily Ever After.  The show would still have a few more viewings, but because of school schedules, we wouldn’t be able to be there the final night May 11, 2017.  The show will always be special to Michele and I.  I remember watching the show while on vacation, but when we moved to Central Florida in 2014, I remember that first time we went to the Magic Kingdom after getting our annual passes.  Listening to the words and music, put tears in our eyes, because we had started to live our Wish. 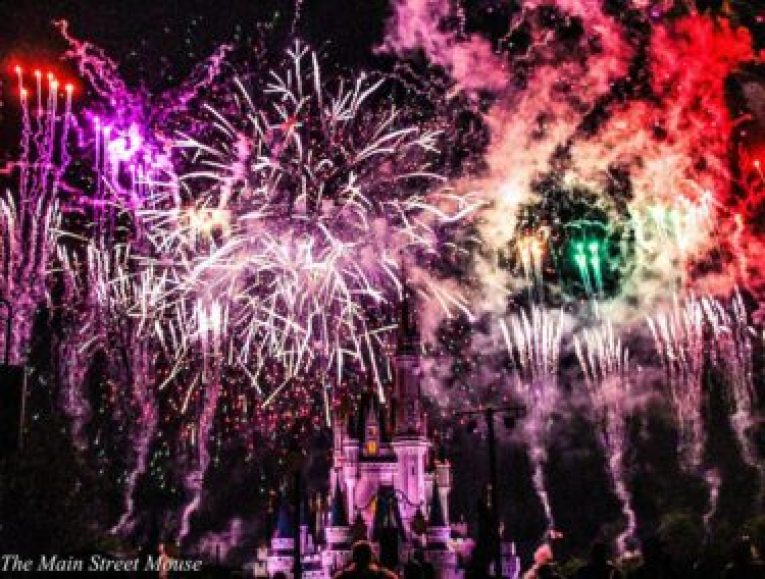 On May 12, 2017, a new show was set to unveil at the Magic Kingdom.  The park was packed, the hub area was wall to wall people.  Cast members were having such a hard time keeping pathways clear.  Michele was in the media area for special viewing, but the boys and I braved the crowd.  I actually was able to get us into the inner circle of the hub close to where Walt and Mickey stand.  I wanted to video the show so that we could share it with all.  The show started, you hear the narrator Tom Kane (most notably known as the voice of Yoda in the Clone Wars) begin to speak….

“‘…And they all lived happily ever after.’

Each of us has a dream, a heart’s desire. It calls to us. And when we’re brave enough to listen and bold enough to pursue, that dream will lead us on a journey to discover who we’re meant to be.

The first sentence and they all lived happily ever after, this phrase has been used over and over in Disney films, but at the end.  That no matter the wins and losses throughout the movie, the heroes lived “Happily Ever After.”  But why were this sentence and the song at the beginning of the show?  What does it mean???   I didn’t realize it at first, but after the show, it came to me.  The music starts and the castle comes to life in a way you can’t explain through words.  You go through so many different characters from the history of Disney, each with their iconic music and faces plastered on the castle.  All these hero’s faced villains, villains who wanted to destroy each and every one of them, but they fought back, and they didn’t give up.  They didn’t quit.  They pushed forward and won the battle in the end. 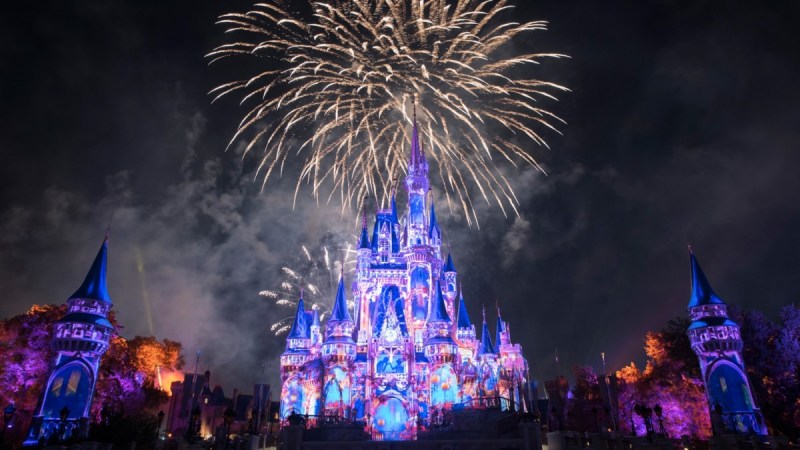 For those that don’t realize, and I don’t know how you can’t, Disney films all have meaning.  They all tug at your heartstrings in different ways.  Most people can identify with a character or with a film.  From having a dream and following it to recognizing who your friends are and letting them know, to finding love and giving love, to facing any adversity that comes at you, but in the end, you must triumph.

You can dream like Rapunzel, you can wish like Cinderella or Pinocchio, you can have friends like Woody and Buzz or Mike and Sully, you can love another as Carl and Ellie, Alladin and Jasmine or parent to child love as Ms. Jumbo and Dumbo.  You will face hurdles; each Disney Villain can represent a hurdle in our lives.  What they all have in common is that underlying feeling of you can’t do it.  You can’t go forward.  You aren’t meant to be more.  But in the end, you must win.  You must overcome it.  The part of the music that gets me every time is toward the end when you hear the trumpets sound, you hear Mufasa (or Darth Vader) telling you to remember who you are and then I hear the music from Hercules begin, the part that gets me is the 2nd verse…

“I’ll be there someday, I can go the distance
I will find my way if I can be strong
I know every mile would be worth my while
When I go the distance, I’ll be right where I belong”

What is the distance?  Distance is always measured in length.  But I believe the distance is going for that new job or taking a chance and believing in yourself.  The distance is having a dream and moving to Florida to make it a reality.  The distance is that hurdle that you hear in your head saying you can’t do it.  Don’t let the voice win, take a chance, because you never know what reward will come to you if you try.  You may not reach your goal the first time you try, or the hundredth time, but each time you get there, don’t give up.  Learn where it didn’t work, fix it and try again.  Failure is only when you don’t try.

Winning a battle doesn’t always mean you destroyed the villain or their evil they wanted to unleash.  Battling means at the end of the day, you followed your heart, you followed your dreams.  No matter how much you’re told you can’t do it.  You won’t do it.  You aren’t strong enough. People’s greatest fault is bringing others down. Why as a society do, we feel the need to tear down others instead of lifting them up in their times of success?  Look at Walt himself, he never stopped.  Businesses failed many times when something was going great with his Lucky Rabbit, the “villain” Charles Mintz took his success in Oswald away from him and when that happened, instead of giving up and walking away, Mickey was born. Nothing lasts forever.  Success comes and goes, achievements are reached or fail, but never stop moving forward.  Never stop wanting to accomplish more in this life.  Live your “Happily Ever After!!” 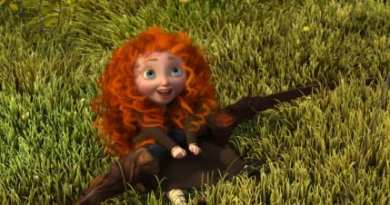 How Well You Do You Know The Pixar Film Brave 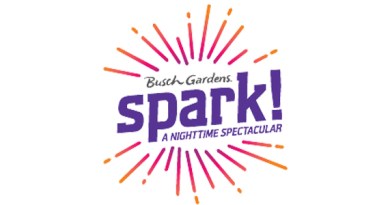 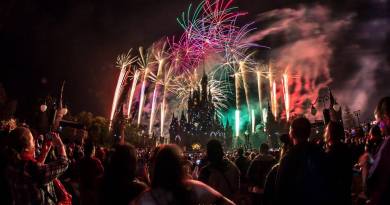 The Disney Blues, and How to Beat them….

August 24, 2021August 24, 2021 Sean Sposato 0
The Main Street Mouse
%d bloggers like this:
We use cookies to ensure that we give you the best experience on our website. If you continue to use this site we will assume that you are happy with it.AcceptPrivacy Policy