All in the Details: An Authentic Mickey & Minnie Experience

Disney Imagineers watched every cartoon short in the latest “Mickey Mouse” series countless times while developing Mickey & Minnie’s Runaway Railway (Imagineer Kevin Rafferty had a still from each one pinned to his office wall). They wanted to soak up the essence of what makes the cartoons so fun and endearing, so they could then translate those fundamental principles into a ride-through attraction. Their research is just one facet of the total commitment to authenticity on display throughout Mickey & Minnie’s Runaway Railway.

Mickey & Minnie’s Runaway Railway is full of hidden gems that nod to Disney history. It will likely take many times through the attraction to spot them all, but here are just a few: 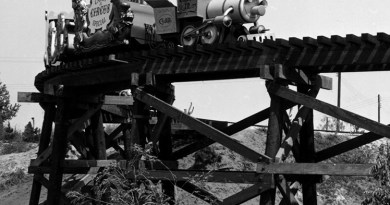 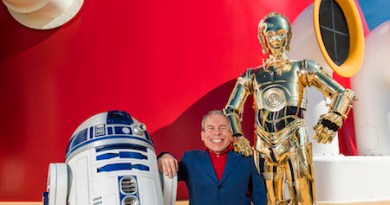 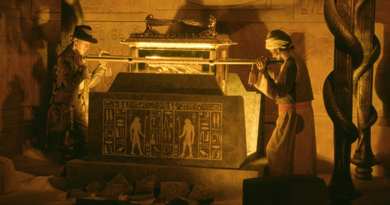 Taking a First Timer to Disneyland

November 21, 2014April 16, 2020 Michele 0
The Main Street Mouse
%d bloggers like this:
We use cookies to ensure that we give you the best experience on our website. If you continue to use this site we will assume that you are happy with it.AcceptPrivacy Policy