​In celebration of the opening of Mickey and Minnie’s Railway Runaway at Disney’s Hollywood Studios, BoxLunch is releasing a set of exclusive styles inspired by the new attraction; the tees are available now for pre-sale at BoxLunch.com and will arrive at BoxLunch stores in the coming weeks. The exclusive merchandise offering is a glimpse of what’s to come as BoxLunch plans to release a full Mickey and Minnie’s Railway Runaway collection in the early fall.

BoxLunch is a specialty retailer offering a curated collection of licensed pop culture merchandise. With every $10 spent across the retailers’ themed product offering of apparel, accessories, home goods, gift and novelty, and collectibles BoxLunch will provide a meal to a person in need through its philanthropic partnerships*. To join the movement and help in the fight against hunger visit BoxLunch in-store or online at www.boxlunch.com to learn more on how you can get involved in your local community. 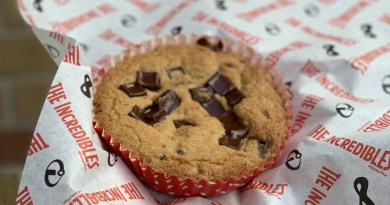 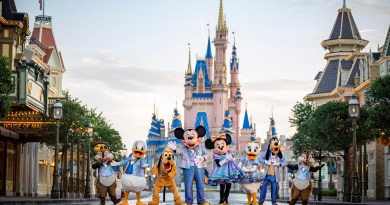 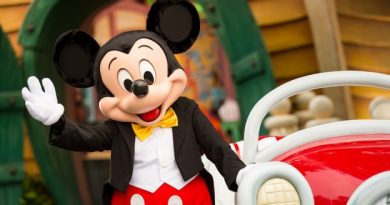 Limited-Time Celebrations Planned for the 90th Anniversary of Mickey Mouse

Disney Parks get festive for the new film “Frozen!”

July 23, 2021July 23, 2021 Guest Blog 0
The Main Street Mouse
%d bloggers like this:
We use cookies to ensure that we give you the best experience on our website. If you continue to use this site we will assume that you are happy with it.AcceptPrivacy Policy