Today marks the launch of Disney+ in the U.S., the ultimate streaming destination for content from our biggest brands including Disney, Pixar, Marvel, Star Wars and National Geographic. From “Moana” to “Toy Story,” “Captain Marvel” to “Star Wars: The Force Awakens,” Disney+ offers some of the best stories in the world, all in one place.

Check out our top three ways to celebrate the launch of Disney+ at Disney Parks and in your own home:

2.     Continue your Disney+ celebration when visiting the Disneyland Resort in California:

3. Not only does Disney+ feature some of the most beloved stories in the world, but it also introduces some new stories, including a few inspired by Disney Parks:

After you binge your favorite films, see them come to life at Disney Parks with Woody, Buzz and friends at play in Toy Story Land or even join the First Order and Kylo Ren at Star Wars: Galaxy’s Edge.

For more information, visit DisneyPlus.com and let me know in the comments below what you are planning on streaming first! 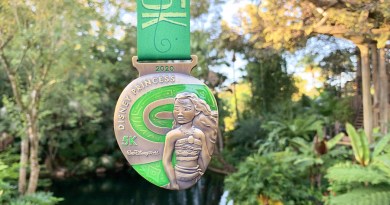 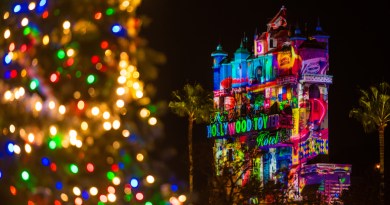 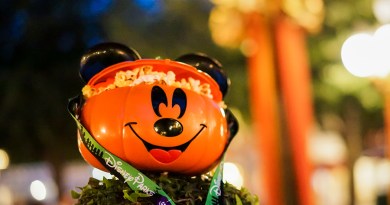 Match the Quote to the Disney Parks Attraction

December 11, 2016April 16, 2020 Michele 0
The Main Street Mouse
%d bloggers like this:
We use cookies to ensure that we give you the best experience on our website. If you continue to use this site we will assume that you are happy with it.AcceptPrivacy Policy