It’s time for my top five list of the week.  This week I really struggled with what to write about.  I had so many ideas but then it hit me…. Mickey’s Not So Scary Halloween Party! What are the top things to do at that party? Well, let’s discuss, shall we? 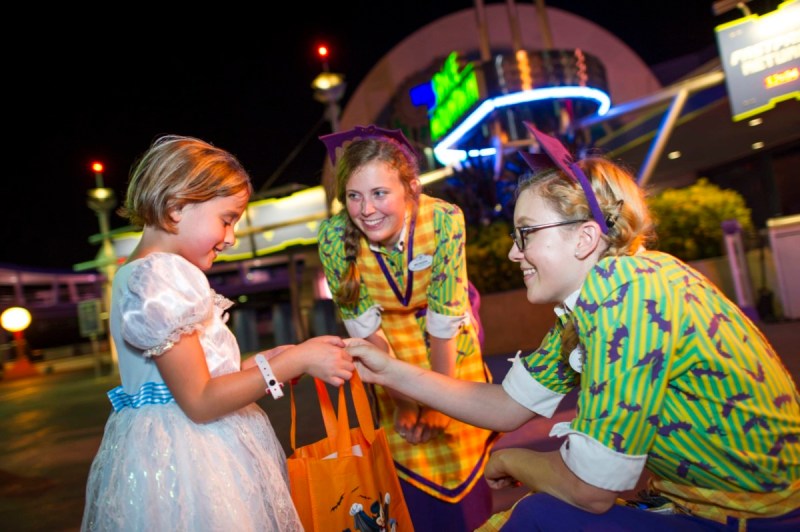 How fun is it to trick or treat? Well, when you are an adult you can’t really get candy on Halloween anymore unless you eat your kid’s candy.  So I love this part of the Halloween party.. you can go to select spots around the Magic Kingdom which are clearly marked with these blow-up signs. The cast members are very generous with the candy too.  For the past few years, I have actually given out my candy to my own trick or treaters on Halloween which is good too.  It is just fun to do things you used to do as a kid, but now as an adult are limited.  So enjoy it! Hocus Pocus is a great movie.  If you have not had a chance to catch it I suggest you do and then you will enjoy this show even more!  The Sanderson sisters star in this cute little stage show that plays a few times a night. They sing they dance and at one point even Oogie Boogie and other villains make an appearance during the show.  One thing that makes this show so good, the people they have playing the parts of the sisters look just like the actual actresses that played them in the movie. Disney sure knows how to choose their cast members because they got this right on the money.  If you go to the first parade and stay for the fireworks you can see this show in between so that works out in your favor too.  I promise you will love it! 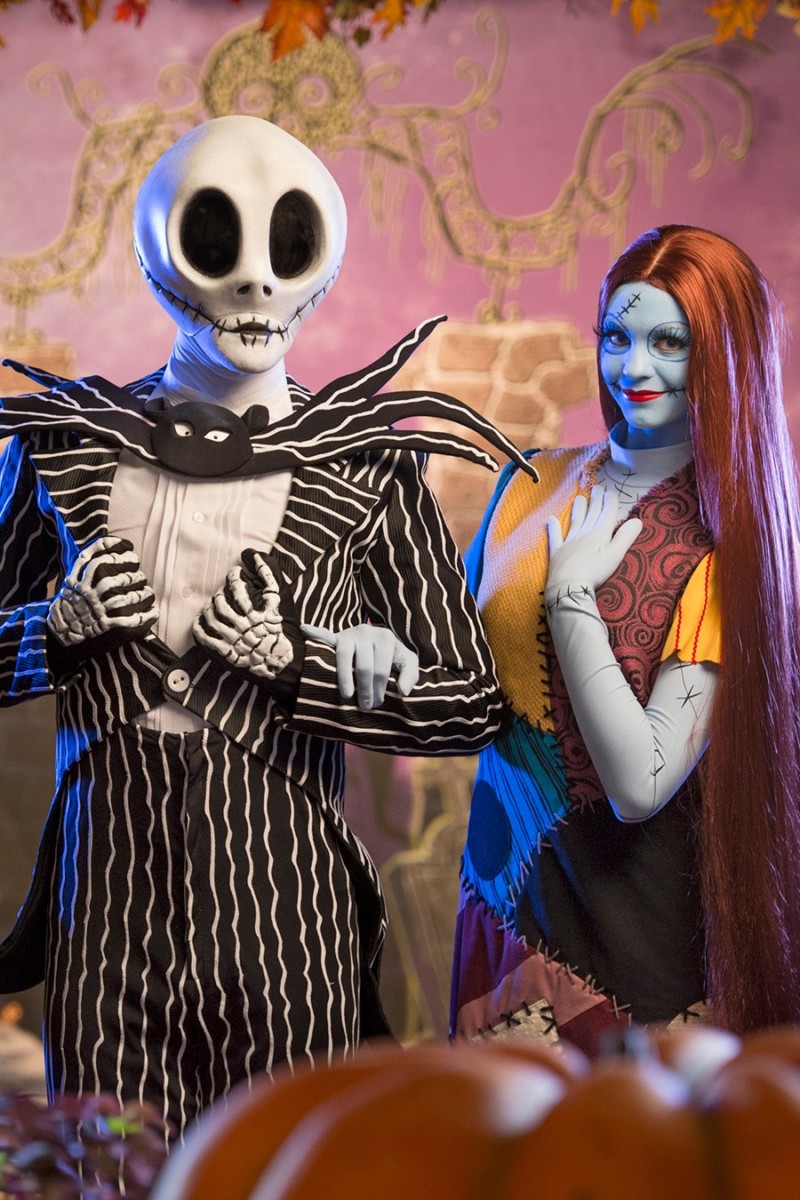 The party is known for special character meet and greets.  They have fun characters out, like Lotso from Toy Story 3, the seven dwarfs, Moana, and of course Jack and Sally!  Now you can get into the party as early as 4 pm.  People will go and stand in a line that early which means the wait for these characters can be over 2 hours.  It does tend to thin out during the parade and fireworks, however.  So you have to decide what is important to you.  There are two parades so if you see the first one you can see the special characters while the second parade is going on.  Some people actually do more than one party just to see these characters! If you have a little one it may be hard to wait for the characters, I know mine will not wait 2 hours to see Moana as it would be too much for her.  You will have to prioritize your night to decide who you would like to meet and when because the next two things on the list are a must-see!

They are amazing!  This year they are new fireworks that are hosted by Jack Skellington himself! Michele and Scott actually did put up great coverage of this on the main page so if you want to see the show you can! I can not wait to see it in person it looked fantastic  on their footage.  Now the fireworks are only going to go off once and that is it so if you miss them, there will not be another opportunity.  They surround you at times and there are some castle projections which are a must see.  I know we Disney people are not great with change, but from what I saw this show is spooktacular so check it out! 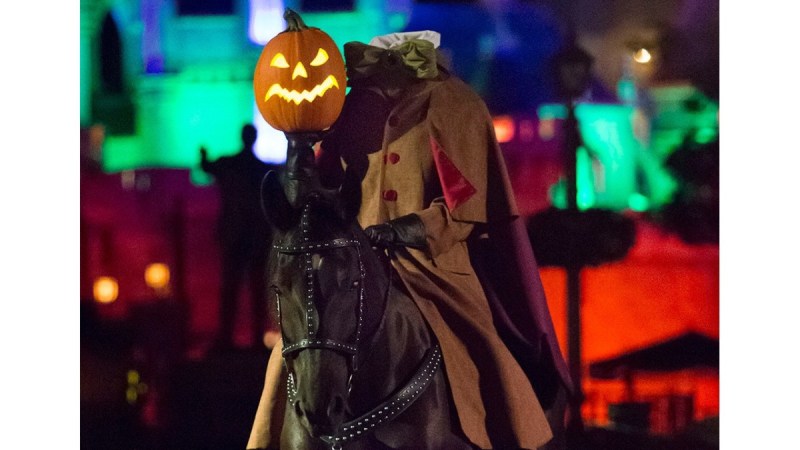 The Boo to You parade runs twice a night which is perfect in my opinion because you can see it again if you miss the first parade.  This year they added some new things but, the best part, in my opinion, is the headless horseman.  So you want to get to your spot early so you can see the horseman ride by.  He does not ride when it is raining, if the ground is too wet he will not come out so keep your fingers crossed for good weather. It’s just so neat to see if you have not seen him before.  After he rides by, the Boo to You Parade will start.  Both of these start in Frontier Land and end on Main Street.  The characters are in Halloween costumes, the music is catchy, and you can see the Haunted Mansion grave diggers which are a fan favorite. They scrape the ground with shovels and make sparks.  So awesome! It’s such a well done parade and since Disney does not have night parades right now it’s nice to see.

Well there you have it! These are my must-do things for the Halloween Party!  Have a great week everyone! 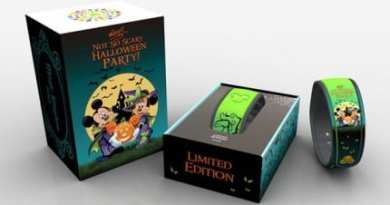 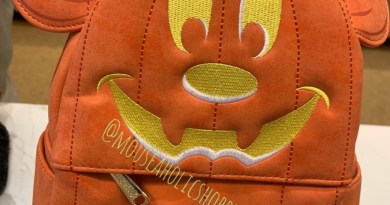 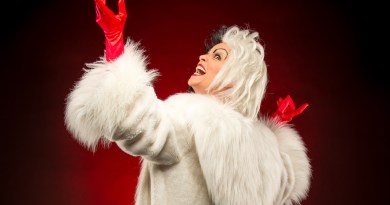 Have Your Birthday Celebration at Goofy’s Candy Co.

A Disney Parks First, Guests Can Pose with an Oscar Statuette

February 17, 2015April 15, 2020 Scott 0
The Main Street Mouse
%d bloggers like this:
We use cookies to ensure that we give you the best experience on our website. If you continue to use this site we will assume that you are happy with it.AcceptPrivacy Policy