Can you believe it’s been almost 80 years since the comics brought Super Heroes such as Captain America, Black Widow and Iron Man into our universe?

Now, 80 years of comics, and 23 interconnected films later, you can encounter the Earth’s Mightiest at Disney Parks around the world. These iconic characters and timeless stories have truly inspired millions, and beginning next year, you’ll be able to experience them like never before!

In case you missed it, we recently announced at D23 Expo details around even more ways you can be recruited and team up with your favorite Super Heroes, including:

Avengers Campus Coming to Both California and Paris

You can soon assemble with your favorite Super Heroes at the Avengers Campus, beginning in 2020 at Disneyland Resort and later at Disneyland Paris:

At Disney California Adventure park, you will also be able to assemble with more Avengers than ever before:

At Disneyland Paris, you can extend your adventures at Disney’s Hotel New York – The Art of Marvel, opening next summer. The hotel will celebrate 80 years of Marvel art and artists, with more than 300 curated works of art on display. Rooms will include one-of-a-kind themed suites featuring favorite Super Heroes like Spider-Man, and you can even meet these legends in a dedicated space.

At the World Discovery neighborhood in Epcot, Guardians of the Galaxy: Cosmic Rewind will feature the first reverse launch into space! This thrilling, family-friendly attraction will feature a never-before-seen storytelling coaster that rotates to focus on the action.

At Disney California Adventure park, prepare for the Avengers Campus with:

Over at Hong Kong Disneyland, you won’t want to miss experiences including:

Finally, at Shanghai Disneyland, you can embrace your inner super hero at: 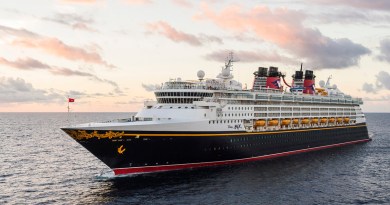 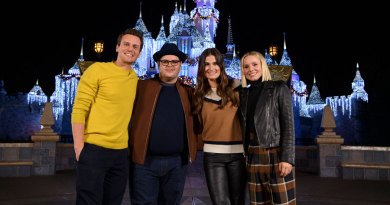 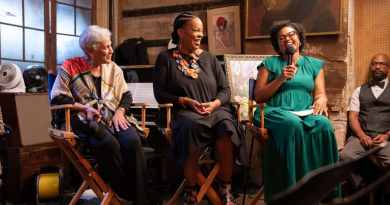 November 9, 2017April 13, 2020 Erika 0
The Main Street Mouse
%d bloggers like this:
We use cookies to ensure that we give you the best experience on our website. If you continue to use this site we will assume that you are happy with it.AcceptPrivacy Policy