A Star Wars vacation
experience unlike anything Disney has ever created before will fully immerse
guests in a galaxy far, far away when Star
Wars: Galactic Starcruiser debuts at Walt Disney World Resort in Florida.
Exciting new details were shared Sunday live from D23 Expo 2019 by Bob Chapek,
chairman of Walt Disney Parks, Experiences and Products, and Ann Morrow
Johnson, executive producer and creative director for Walt Disney Imagineering.

Star Wars: Galactic Starcruiser will offer a two-night itinerary where all guests arrive and depart together, similar to Disney Cruise Line. Unlike any typical cruise, though, you can become the heroes of your own Star Wars story in a new type of immersive experience that only Disney could create.

You will cruise the galaxy in style aboard the Halcyon, known for its impeccable service and exotic destinations. Onboard, you will stay in well-appointed cabins, experience onboard dining, make a planet-side excursion to Black Spire Outpost on Batuu, and much more. Throughout the journey, you will be invited to delve deeper into your personal adventure by participating in onboard activities, interacting with characters, crew, other passengers you meet, and becoming part of the action and the broader Star Wars saga: 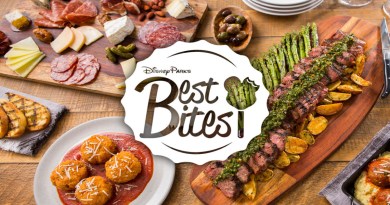 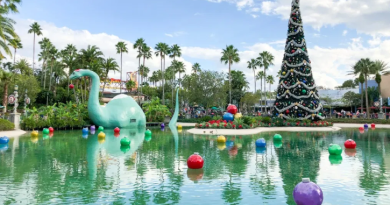 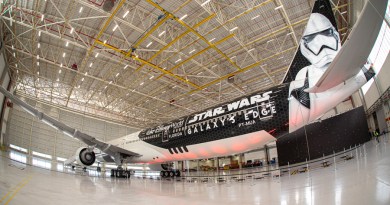 October 3, 2014April 15, 2020 Michele 0
The Main Street Mouse
%d bloggers like this:
We use cookies to ensure that we give you the best experience on our website. If you continue to use this site we will assume that you are happy with it.AcceptPrivacy Policy