With the 50th Anniversary of the Haunted Mansion in Disneyland yesterday, August 9th, I thought I would do another “Did You Know?” about the attraction.  It’s no secret that our favorite ride at Disneyland and Walt Disney World is the Haunted Mansion.  It’s the ride that each and every time we go to the Magic Kingdom, we make time for it.  It’s one of those attractions where we are always looking to see if we spot anything new and try to get pictures of some of the scenes.

My favorite scene and one I never run out of things to look for is the graveyard scene after leaving the attic.  As you go through the area you see spirits everywhere and it’s a big party for the dead.  While your doom buggy spins you around to see all the happy haunts, you hear the familiar song “Grim Grinning Ghosts” and at one point you get to see the 5 Singing Busts that bring the song to life, but who are these musicians?  There is always a story to everything and everyone at Disney and here is their story. 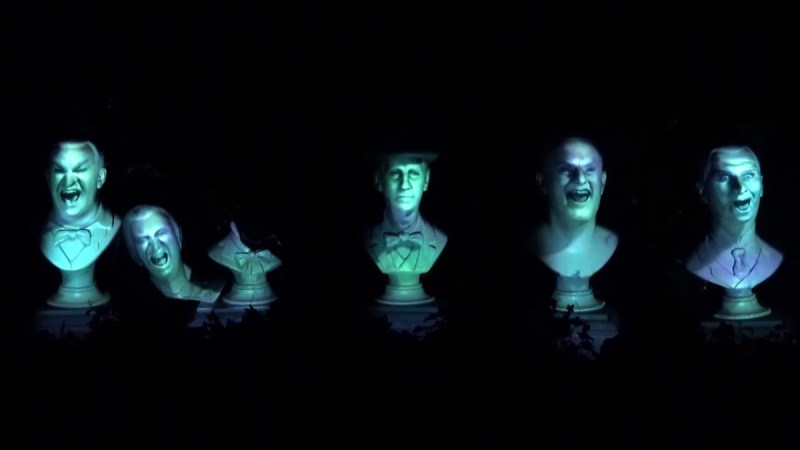 The first singer we see during the ride (shown first on the right above) is Phineas P. Pock.  Phineas is the relative of poet Prudence Pock.  Prudence is the poetess and writer who worked in the Haunted Mansion’s Library.  On her plaque, that is on her crypt, it states “Here lies poetess Prudence Pock who died,tis said from writer’s block” she died of writer’s block and spends the afterlife in her crypt writing morbid poems.  You can actually interact with her by giving her rhymes for her poetry through the use of a Spectrecom.  Phineas is played by Bob Ebright in the attraction.  In the original family plot of the Haunted Mansion in Disneyland, there is a tombstone with the name Phineas Pock.

Next, we see Ned Nub.  Ned is the only bust that doesn’t have a necktie and is played by Jay Meyer. 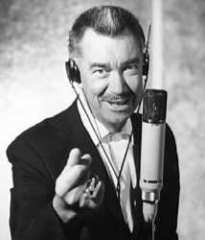 The next bust is actually broken and the lead singer of the quintet, Uncle Theodore.  Uncle Theodore is probably the best known of all the busts and is played by Thurl Ravenscroft.  Thurl Ravenscroft, you may know for his work as Tony the Tiger and singing “You’re A Mean One Mr. Grinch.” Thurl has a huge resume with the Walt Disney Company.  In addition to his role as Uncle Theodore, he can be heard in the Country Bear Jamboree, Mark Twain’s Riverboat, Pirates of the Caribbean, the Disneyland Railroad and he also plays Fritz in Walt Disney’s Enchanted Tiki Room.  You can also hear his voice during the nighttime show at the Magic Kingdom, “Happily Ever After” singing a line from “That’s What Friends are For” from the Vulture song you may have heard in the film The Jungle Book.  Many people think Thurl’s bust is actually Walt Disney, which is obviously not true.  If you would like to read more about Thurl, click here to learn more about his Disney accomplishments.

The final member of the group is Rollo Rumkin and played by Verne Rowe.  Rollo Rumkin is a tribute to Disney Imagineer Rolly Crump.  According to his tombstone at Disneyland, Rollo “Lived and Died a Friendly Bumpkin”.  On a side note, his tombstone spelled his name as Rolo.

In 2011, all 5 members of the Busts were given a tombstone on the hillside that is adjacent to the attraction’s queue line.

So there you have it, the names of the Singing Busts and a bit of history on a few of them.  Now enjoy “Grim Grinning Ghosts” 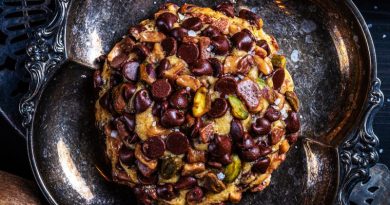 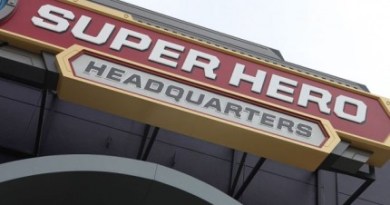 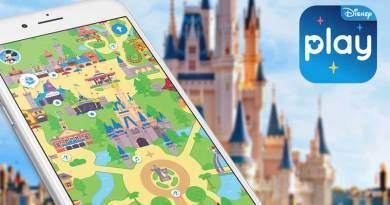 A Short Video About The Play Disney Parks App

3 thoughts on “Do You Know? The Haunted Mansion Singing Busts?”

Two Looks to Get with the M.A.C. X Cinderella Collection

March 1, 2015April 16, 2020 Michele 0
The Main Street Mouse
%d bloggers like this:
We use cookies to ensure that we give you the best experience on our website. If you continue to use this site we will assume that you are happy with it.AcceptPrivacy Policy