Since its debut performance at Disneyland 47 years ago, “Main Street Electrical Parade” has become an iconic Disney Parks parade. The nighttime spectacle features half-million sparkling lights and “electro-syntho-magnetic musical sounds.” Today, the beloved parade still brings guests of multiple generations a sense of wonder, joy and – for some – warm nostalgia.

The parade will travel down Main Street, U.S.A., for a limited-time engagement taking place nightly, from Aug. 2 through Sept. 30.

Tune in for our live stream of “Main Street Electrical Parade” on Aug. 2 beginning at 8:55 p.m. PT on the Disney Parks Blog and join the conversation on Twitter at @DisneyParks!

What’s your favorite memory of “Main Street Electrical Parade”? Share in the comments below! 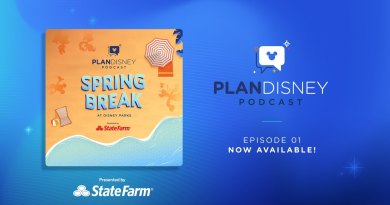 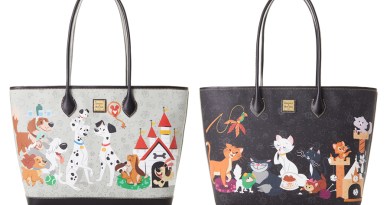 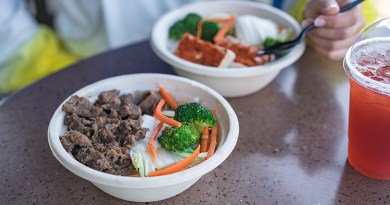 Make Your Own Olaf Ornament!

December 12, 2014April 16, 2020 Michele 0
The Main Street Mouse
%d bloggers like this:
We use cookies to ensure that we give you the best experience on our website. If you continue to use this site we will assume that you are happy with it.AcceptPrivacy Policy