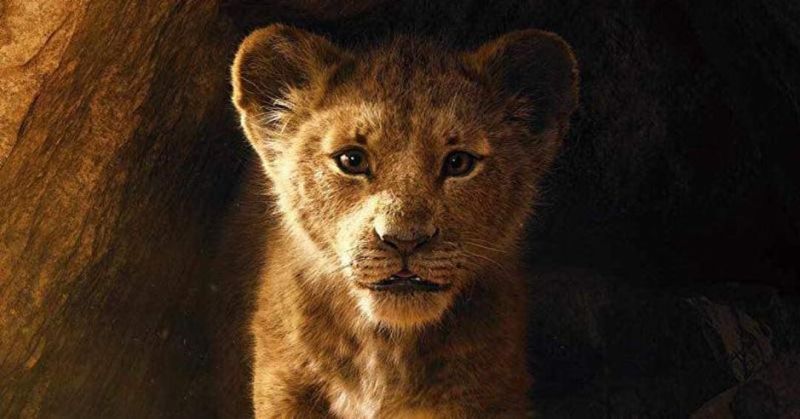 This weekend Disney released their live-action remake of the popular animated cartoon “The Lion King”. From the start, there have been those that are naysayers and those that looked eagerly forward to this retelling. I happen to fall into the latter category. Let me get several things straight right from the beginning. This obviously is not a live-action remake. It is computer animation and is visually stunning. Secondly, this review is as spoiler-free as it can be. We all know the story and this version follows closely to the original.

I knew I would either love or hate the movie within the first few moments. The movie did not disappoint at all. I literally had tears in my eyes as the opening number began. It was all I had hoped for at that point. Jon Favreau (also directed the live-action Jungle Book) brings the story to life with some variations on what we are used to. Those changes worked for me and often brought a smile or chuckle to my face.

Granted it follows the animated story very closely and if you were looking for a different telling of the story this is not it. All the favorite moments are there plus some. I will admit there are some dark moments that can be scary for younger ones. It seems more intense when it is not animated. The scenery is amazing and breathtaking. I was stunned by the visual beauty.

The casting is well done, and I believe each of these actors brings something new to old favorites. However, if James Earl Jones had not voiced Mufasa this could have been a different movie. Somethings cannot be changed. I will admit that Seth Rogan (Pumba) and Billy Eichner (Timon) steal the show. I would love to see them do Lion King ½. That would be a hoot. The musical numbers are there (again with some variations) and work perfectly with the story.

Overall, The Lion King is something old and something new. If you put the animated version aside and enjoy this for what it is, I think you will leave happy. Enjoy the computer animation, enjoy the characters and experience the story again. 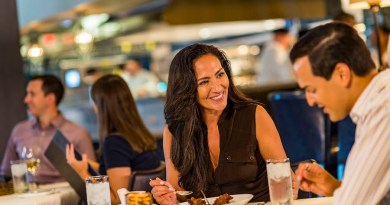 Celebrate the New Year with Special V.I.PASSHOLDER Perks in January 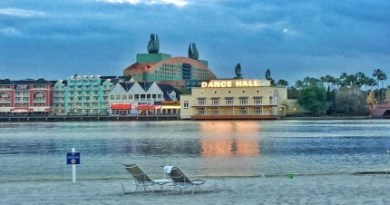 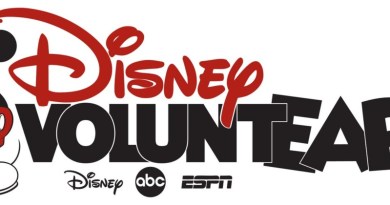 December 4, 2018April 13, 2020 Janel Adani 0
The Main Street Mouse
%d bloggers like this:
We use cookies to ensure that we give you the best experience on our website. If you continue to use this site we will assume that you are happy with it.AcceptPrivacy Policy