Recently, we celebrated another major construction milestone for the much-anticipated TRON attraction coming to Magic Kingdom Park at the Walt Disney World Resort – the first steel support columns have been installed!

The steel columns will serve as the framework that’ll support the coaster’s track in Tomorrowland.  And today, we have a special look at the columns and the progress Walt Disney Imagineers, Disney cast members and project teams have made in bringing the attraction to life.

The TRON attraction is based on the guest-favorite attraction TRON Lightcycle Power Run at Shanghai Disneyland.  This coaster-style attraction will allow riders to board a train of two-wheeled Lightcycles for a thrilling race through the digital frontier.

Earlier this year, cast members continued a Disney tradition by signing their names on one of the first steel support columns for the new attraction. Check out our original TRON story for more images.

The TRON attraction is set to open at Magic Kingdom Park in time for Walt Disney World’s 50th anniversary in 2021. 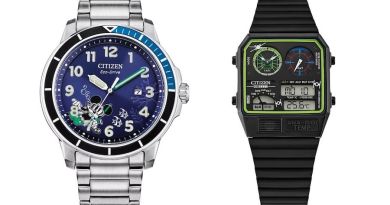 Celebrate Dad’s Day with the Most Magical Gift Guide! 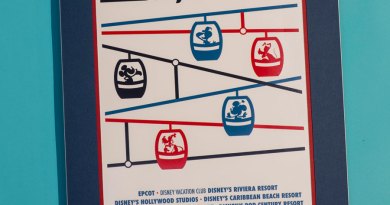 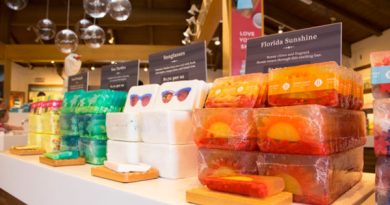 It’s All Here, It’s All for You This Summer at Disney Springs

A Laugh Courtesy of the Royal Historians, Frozen Sing-Along at Hollywood Studios

February 18, 2017April 15, 2020 Michele 0
The Main Street Mouse
%d bloggers like this:
We use cookies to ensure that we give you the best experience on our website. If you continue to use this site we will assume that you are happy with it.AcceptPrivacy Policy