Here’s a taste of how guests can celebrate the milestone anniversary at the park on May 1:

Want to make the absolute most of the 30th anniversary fun? Grab tickets now for a special Disney After Hours Event Night that has been added to the schedule for May 1. Attendees can experience little to no-wait on park favorites, including The Twilight Zone Tower of Terror, Rock ‘n’ Roller Coaster Starring Aerosmith, Toy Story Land attractions and more. Additionally, this special anniversary edition of Disney After Hours will feature some beloved Disney characters ready to greet guests in the Chinese Theatre Courtyard, at Star Wars Launch Bay and more. There will also be a special encore performance of “Wonderful World of Animation” taking place exclusively for event attendees.

Will you head out to Disney’s Hollywood Studios on May 1? Tell us in the comments section below! 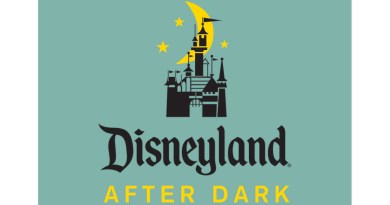 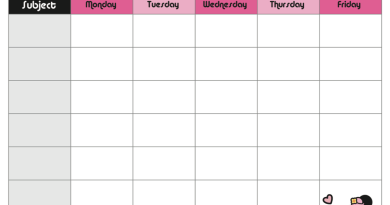 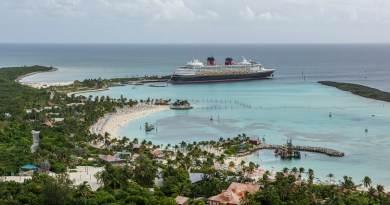 December 12, 2019 Michele 0
The Main Street Mouse
%d bloggers like this:
We use cookies to ensure that we give you the best experience on our website. If you continue to use this site we will assume that you are happy with it.AcceptPrivacy Policy