Yesterday, investors and fans were given a first look at Disney+, the upcoming streaming service set to bring original and fan-favorite content from Disney, Pixar, Marvel, Star Wars, and National Geographic (and more) directly to consumers. The Walt Disney Company’s 2019 Investor Day answered so many burning questions that we have about the service, but left us with one incredibly challenging question: Which of these amazing new movies and series will we stream first?!

Lucky for all of us, we have a little bit of time to ponder that dilemma. It was announced during Investor Day that Disney+ will launch in the U.S. on November 12, 2019. The service, which will be available to subscribers at just $6.99 a month, will offer fans of all ages a new way to experience the unparalleled content from across The Walt Disney Company’s iconic entertainment brands and will be available on connected TV and mobile devices. 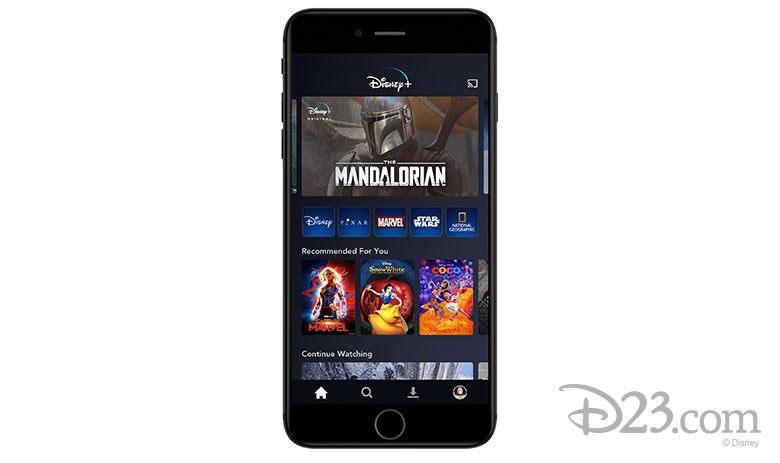 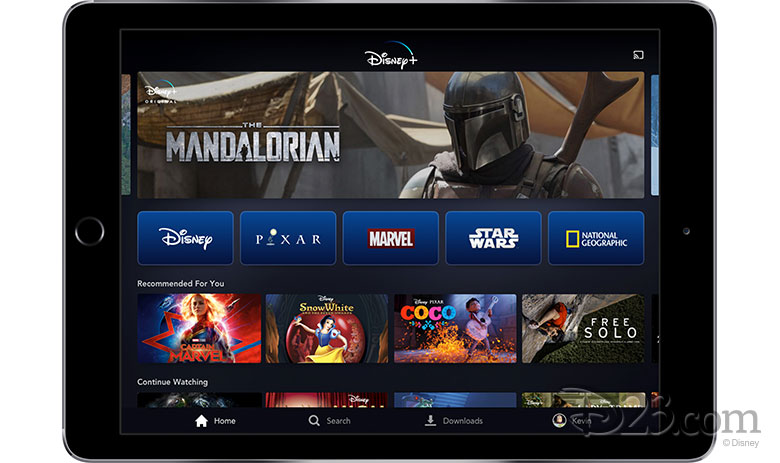 “Disney+ marks a bold step forward in an exciting new era for our company—one in which consumers will have a direct connection to the incredible array of creative content that is The Walt Disney Company’s hallmark. We are confident that the combination of our unrivaled storytelling, beloved brands, iconic franchises, and cutting-edge technology will make Disney+ a standout in the marketplace, and deliver significant value for consumers and shareholders alike,” Iger said.

More than 25 original series and 10 original films, documentaries, and specials by some of the industry’s most prolific and creative storytellers are planned for Disney+ in its first year alone. Here are just some of the titles announced today that we truly can’t wait to binge: 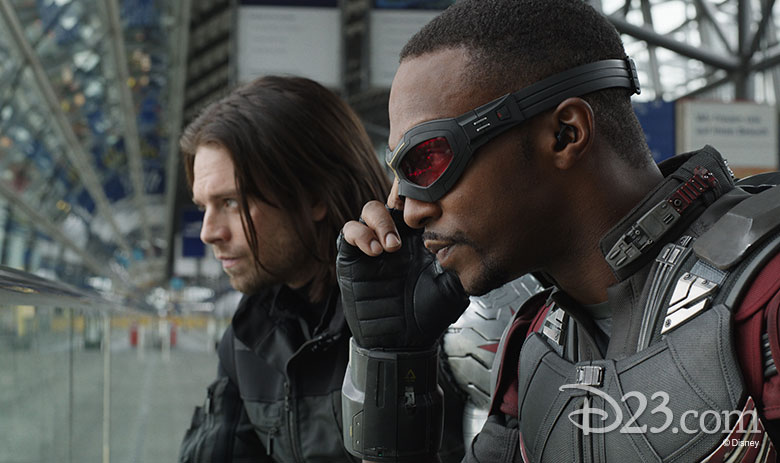 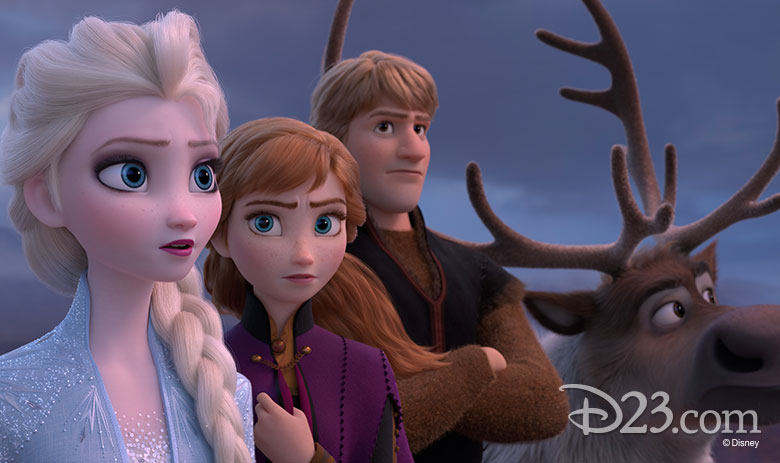 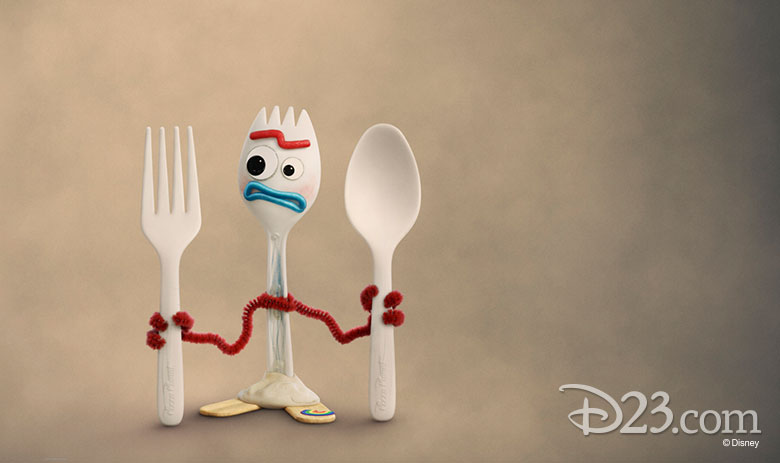 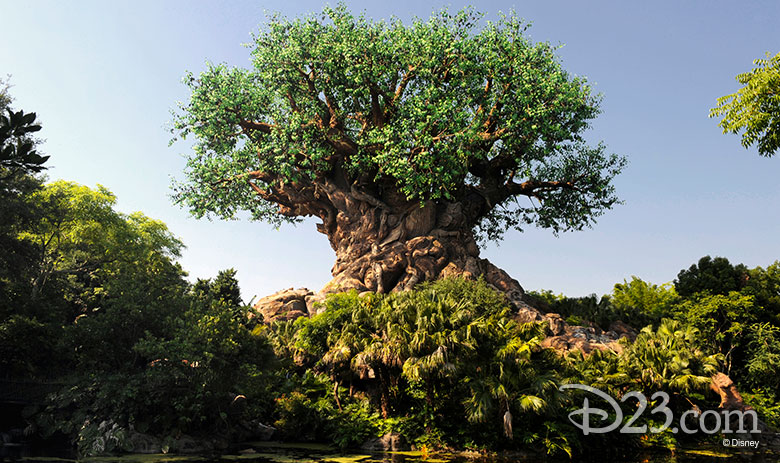 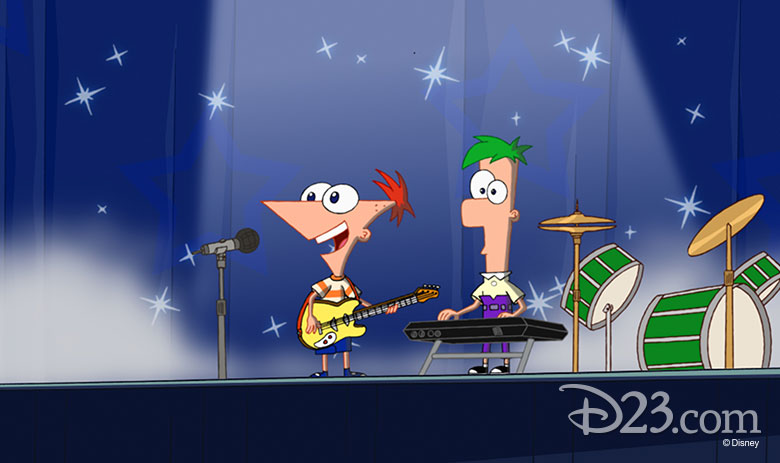 These new projects are, of course, on top of the series we’re already eagerly awaiting, including several projects set in the world of Star Wars—The Mandalorian, the world’s first scripted live-action Star Wars series; the exclusive new season of Star Wars: The Clone Wars; and the untitled Cassian Andor series starring Diego Luna and Alan Tudyk—as well as a return to East High in High School Musical: The Musical: The Series; the Marvel Studios series Loki, starring Tom Hiddleston as the God of Mischief; the animated series for families Monsters at Work, with Billy Crystal and John Goodman returning to voice Mike and Sulley; and Diary of a Female President.

And d’oh—we can’t forget to share some truly excellent news! On day one, Disney+ will feature all 30 seasons of The Simpsons. In fact, there’ll be more than 7,500 television episodes and 500 films on Disney+—including blockbuster hits from 2019 and beyond—in the service’s first year alone, and classic titles from Fox, such as Malcolm in the Middle, The Princess Bride, and The Sound of Music, will also be as close as our nearest screen. Click here to discover the incredible collection of movies and series you’ll find on Disney+, which ranges from perennial Disney favorites such as The Sword in the Stone, Boy Meets World, and Up, to recent must-watch (or must-watch-again) titles such as Free Solo, Moana, and Captain Marvel.

This brings us back to our initial challenge: deciding what we’ll want to experience first. Disney+ has been designed with fans in mind. Subscribers will enjoy a wide variety of features—including immersive brand tiles and dedicated pages for Disney, Pixar, Marvel, Star Wars, and National Geographic—and will find it easy to navigate and watch their favorite content (and discover new favorites!). Through custom profiles that you create, Disney+ will offer personalized experiences curated to subscribers’ unique tastes.

No matter where you access Disney+, which will be available on a wide range of mobile and connected devices, including gaming consoles, streaming media players, and smart TVs, the service will adjust to the best possible high-definition viewing experience based on a subscriber’s available bandwidth, with support for up to 4K HDR video playback. And even when they’re not connected, fans will be able to access an unprecedented amount of content to view offline.

Disney+ will be available in the U.S. this November and will expand rapidly across the globe—and is planned to be in nearly all major regions of the world within the next two years. D23 will continue to bring you updates as more details are revealed about the incredible content that will be streaming soon. Stay tuned to D23.com, and visit DisneyPlus.com to register your email and be kept up to date on the service. 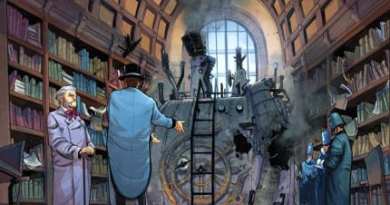 Spark Your Imagination with a First Look at Figment #1 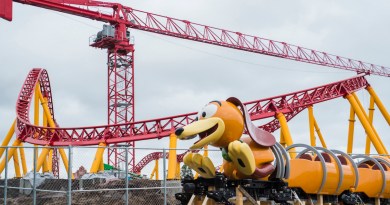 March 24, 2022 Sean Sposato
The Main Street Mouse
%d bloggers like this:
We use cookies to ensure that we give you the best experience on our website. If you continue to use this site we will assume that you are happy with it.AcceptPrivacy Policy