Lightning McQueen’s Racing Academy is the result of a close collaboration between the teams at Disney Parks Live Entertainment and Pixar Animation Studios, creating an all-new story set in the world of “Cars.” The show features many of the original voice talents from Disney•Pixar’s “Cars 3” and other films in the franchise.

During his latest visit to Walt Disney World Resort, we caught up with Larry the Cable Guy, who performs the role of Mater. Today, we’re getting a look inside the recording session with another star of “Cars,” John Ratzenberger, who plays McQueen’s closest companion, Mack. Ratzenberger is considered Pixar’s “lucky charm,” having contributed his talents to every Pixar Animation Studios feature film. He was recently back in the studio to once again give voice to Mack for Lightning McQueen’s Racing Academy.

When you enter the theater, Mack and Sally Carrera welcome all the rookie racers and test your knowledge of Lightning McQueen as you take your seat and get ready for the show. Fuel up and rev your engines, because the fun starts when Lightning McQueen’s Racing Academy opens on March 31 at Disney’s Hollywood Studios! 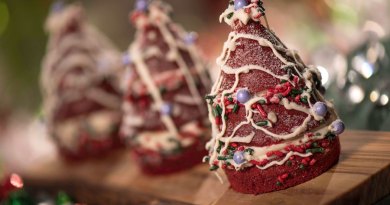 Foodie Guide to Flurry of Fun at Disney’s Hollywood Studios 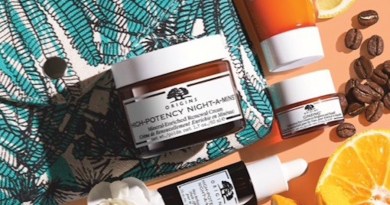 Pamper Yourself with Good-For-You Products Available at Disney Springs 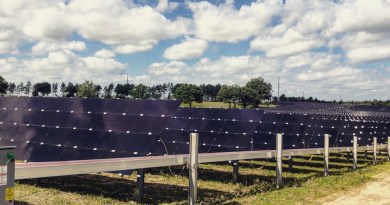 March 28, 2017April 16, 2020 Michele 0
The Main Street Mouse
%d bloggers like this:
We use cookies to ensure that we give you the best experience on our website. If you continue to use this site we will assume that you are happy with it.AcceptPrivacy Policy