On Saturday, April 13, the “Bringing Star Wars: Galaxy’s Edge to Life at Disney Parks,” panel will feature a revealing discussion about the immersive land and how guests can live their own Star Wars story when Star Wars: Galaxy’s Edge opens on May 31 at Disneyland Resort in Southern California and August 29 at Disney’s Hollywood Studios in Florida.  There might just be a few surprises during the session, too!

If you were one of the many Disney Parks Blog readers who enjoyed last week’s Star Wars: Galaxy’s Edge announcements, then Star Wars Celebration is a must-do event. It’s the ultimate fan experience focused on a galaxy far, far away.   From April 11-15, fans from all over the world will gather at Star Wars Celebration Chicago for announcements, immersive exhibits, exclusive merchandise, autograph sessions and more. 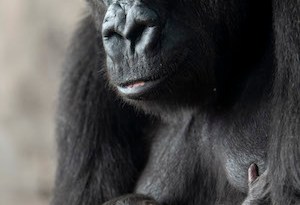 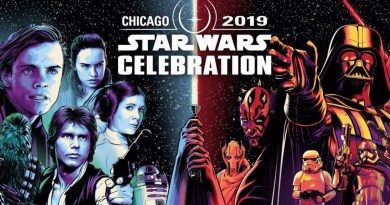 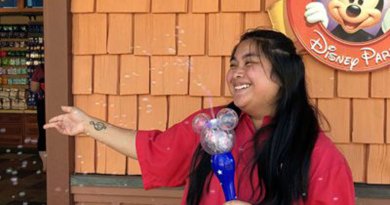 The Ultimate Princess Celebration: Where to See Your Favorite Disney Princess Characters and Queens and How to Bring Home the Magic

April 27, 2021 Guest Blog 0
The Main Street Mouse
%d bloggers like this:
We use cookies to ensure that we give you the best experience on our website. If you continue to use this site we will assume that you are happy with it.AcceptPrivacy Policy