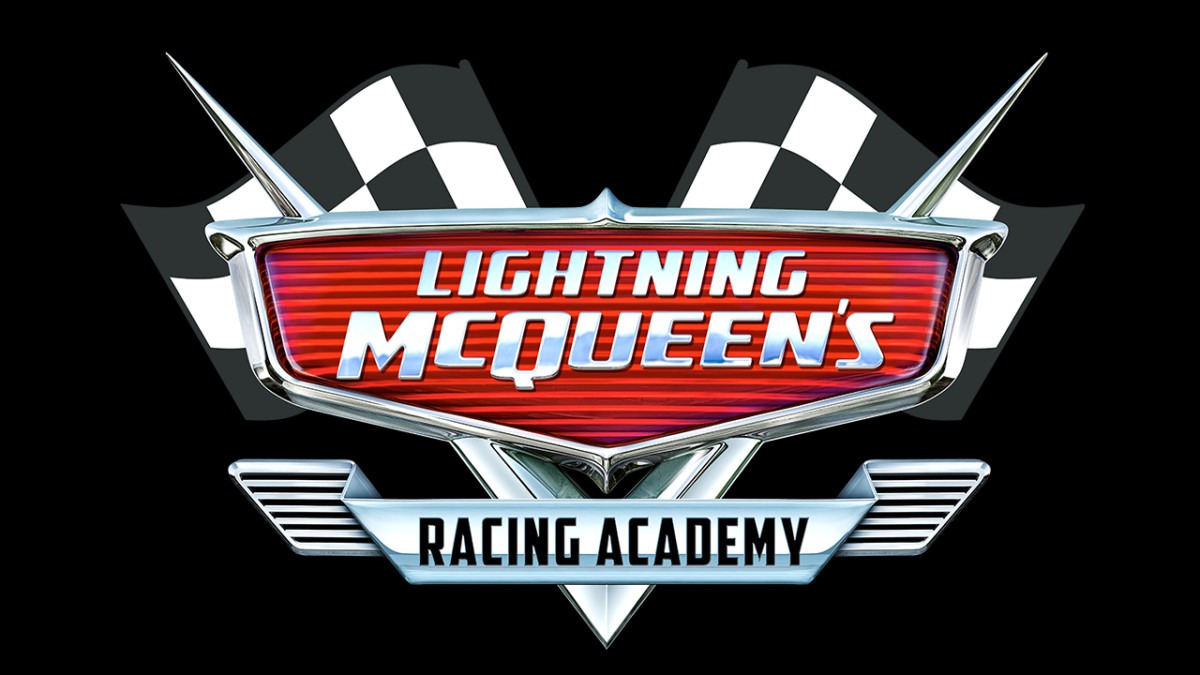 Ka-chow! I have some electrifying news to share with you today about Lightning McQueen’s Racing Academy. This new show experience speeding into Disney’s Hollywood Studios will open … drumroll please … March 31, 2019!

Lightning McQueen’s Racing Academy will welcome you inside the world of Pixar’s Cars films, bringing you face to face with racing legend Lightning McQueen. You’ll be part of the next generation of rookie racers, and you’ll learn the rules of the road from Lightning’s years of experience. This will be the untold story of Lightning McQueen – as told by Lightning McQueen!

We’ll be sharing more details about Lightning McQueen’s Racing Academy in the weeks to come. And be sure to check back to the Disney Parks Blog tomorrow morning for another update on other exciting entertainment experiences coming to Walt Disney World Resort later this year!

Unforgettable Details of Aulani, a Disney Resort & Spa: Makahiki: The Bounty of the Islands

September 4, 2014April 16, 2020 Scott 1
Do NOT follow this link or you will be banned from the site!
We use cookies to ensure that we give you the best experience on our website. If you continue to use this site we will assume that you are happy with it.AcceptPrivacy Policy