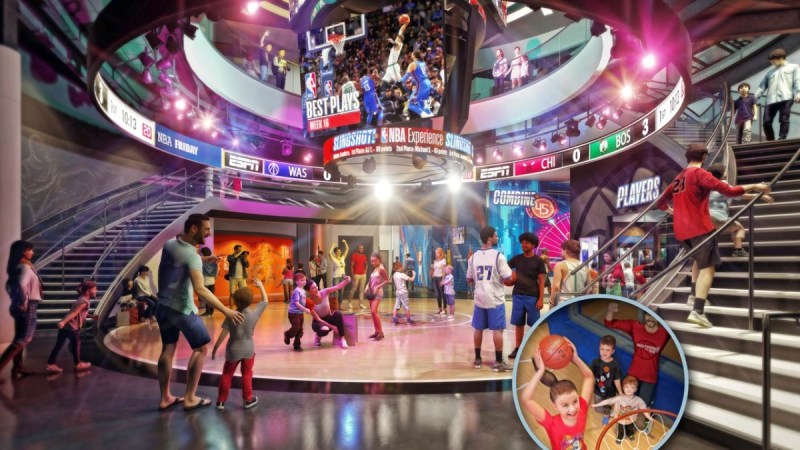 I’ve loved basketball since I was little, and like millions of other kids around the world, I dreamed of what it would be like to play in the NBA. The plastic hoop in my parents’ basement was the scene of countless slam-dunk competitions, as I mimicked the high-flying moves of my favorite players.

In summer 2019, NBA Experience will open at Disney Springs and allow kids of all ages (including yours truly) the chance to live out those dreams in a whole new way. Developed by Walt Disney Imagineering in collaboration with the NBA, this one-of-a-kind destination will feature hands-on activities that highlight the action and excitement of professional basketball.

NBA Experience will be full of thrills, whether you’re a lifelong fan like me or you’re brand new to the game. When you step inside this immersive environment next year, you will:

To top it all off, you’ll be able to explore a retail store featuring exclusive NBA-themed merchandise designed by Disney.

We’ll have more details for you in the coming months, so keep checking the Disney Parks Blog as we get ready for the grand opening of NBA Experience next summer. Until then…keep working on that jump shot. 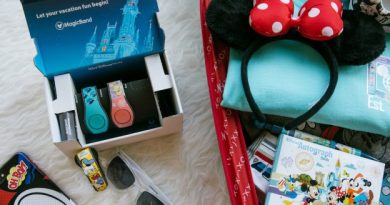 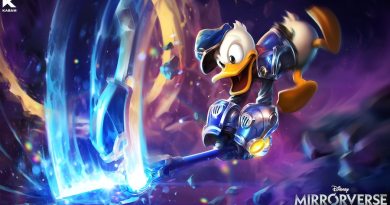 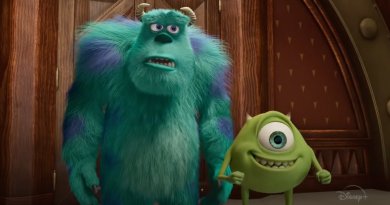 Amazing Video of the Festival of Fantasy Parade!

March 10, 2014April 15, 2020 Michele 1
The Main Street Mouse
%d bloggers like this:
We use cookies to ensure that we give you the best experience on our website. If you continue to use this site we will assume that you are happy with it.AcceptPrivacy Policy