Join us as we celebrate 90 years of the one-and-only Mickey Mouse in a two-hour, prime-time special on ABC airing this Sunday, November 4 starting at 8:00 p.m. EST. From the Shrine Auditorium in Los Angeles, California, the elegant affair will feature star-studded musical performances, moving tributes and never-before-seen short films.

You can watch the dazzling special on the ABC app from your smartphone and tablet (iOS and Android), computer on ABC.com and connected devices (Roku, AppleTV and Amazon Fire TV).

Since his big-screen debut in Steamboat Willie on Nov. 18, 1928, Mickey has been the global ambassador for The Walt Disney Company. From the beloved Mickey Mouse Club to today’s Mickey Mouse cartoon shorts, Mickey’s optimistic outlook and endearing personality continue to delight fans around the world every day.

Disney Parks will continue the celebration with special in-park activations at all six Disney resorts around the world, bringing the party well into the New Year for all things Mickey Mouse. Stay tuned for more! 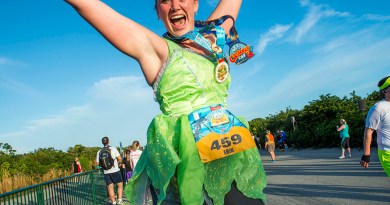 Run Through Paradise in the Castaway Cay Challenge 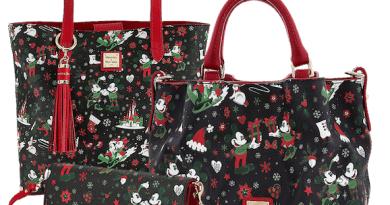 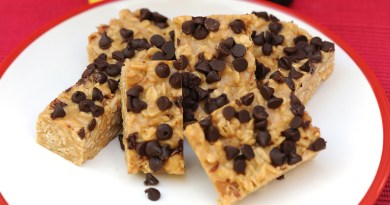 September 19, 2016April 16, 2020 Michele 0
The Main Street Mouse
%d bloggers like this:
We use cookies to ensure that we give you the best experience on our website. If you continue to use this site we will assume that you are happy with it.AcceptPrivacy Policy