Anyone who has ever journeyed to Pandora – The World of Avatar at Disney’s Animal Kingdom knows how unique and awesome it is. Where else can you soar on the back of a banshee, sail through a bioluminescent rainforest or walk under mystical floating mountains? It’s no wonder Pandora instantly became a must-do experience when it opened at Walt Disney World Resort last year. 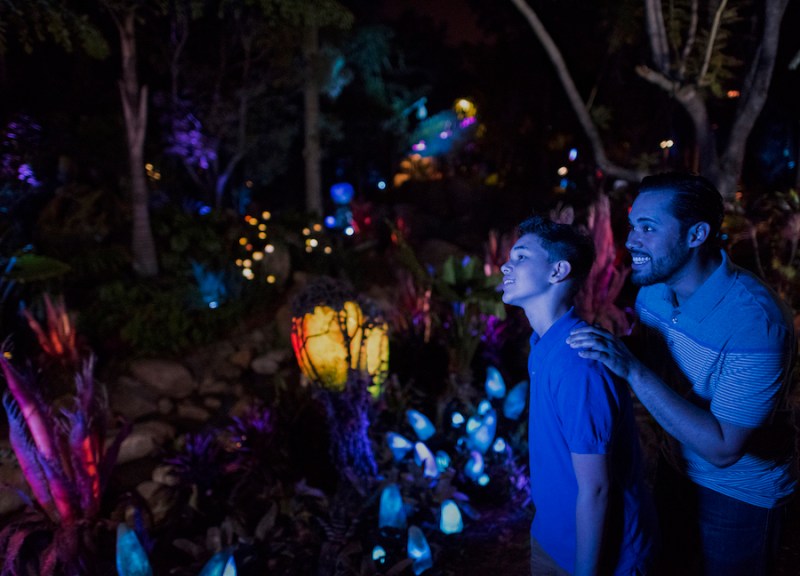 Among the countless people who’ve been wowed by Pandora are editors at TIME magazine. They’ve named Pandora to their first list of the World’s Greatest Places. According to TIME, the list of 100 destinations from around the world “recognizes newsworthy, groundbreaking and innovative travel destinations, experiences and companies that stand out in the travel space, influencing both leisure and business travel globally.”

The list truly captures the best of the best from among more than 1,200 editor and expert nominations from around the world. If you haven’t been to Pandora yet, now’s the time. It’s officially one of the world’s greatest places, even if it’s 4.4 light years away! 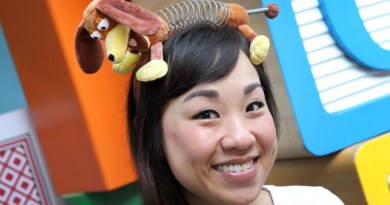 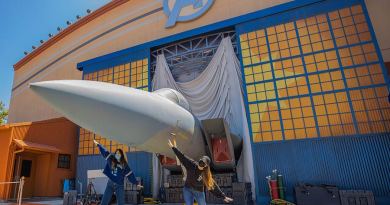 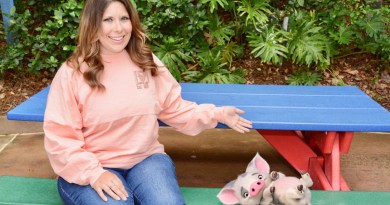 July 30, 2022 Guest Blog 0
The Main Street Mouse
%d bloggers like this:
We use cookies to ensure that we give you the best experience on our website. If you continue to use this site we will assume that you are happy with it.AcceptPrivacy Policy