Calling all basketball fans! Summertime hoops has made its way to ESPN Wide World of Sports Complex at Walt Disney World Resort for a first-of-its kind global youth basketball tournament during the Jr. NBA World Championship, August 7 – 12, 2018! Bringing together the top 13- and 14- year-old boys and girls teams from around the world, 317 youth basketball players from 35 countries will compete over the inaugural six day tournament.

Festivities tipped off this past Sunday with an opening ceremony and celebratory parade at Magic Kingdom Park featuring appearances from Jennifer Azzi, Andre Drummond, and WNBA President Lisa Borders. See all the tournament action with games beginning Tuesday, August 7, 2018, at ESPN Wide World of Sports and get your tickets today! 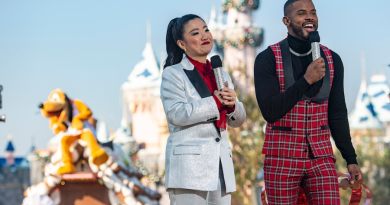 A Holiday Gift for You and Yours – ‘The Disney Parks Magical Christmas Day Parade’ Airs on ABC Dec. 25 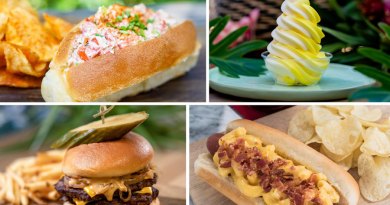 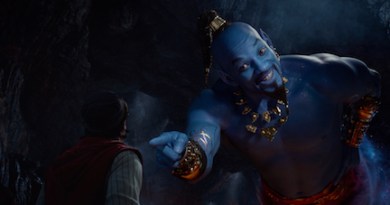