Academy Award-winning composer Michael Giacchino, who also scored the music for Disney•Pixar’s “The Incredibles” and “Incredibles 2” films, has come on board to compose the music for the thrilling Incredicoaster, which is set to debut when Pixar Pier opens at Disney California Adventure park on June 23.

Michael has taken his musical themes from the films and adapted them into this high-speed coaster experience. We joined Michael during a recording session with an accompanying orchestra. Most of the musicians were also part of creating the score for the “The Incredibles” and “Incredibles 2.” Check out the video below!

Anchoring the newly reimagined land of Pixar Pier, the Incredicoaster will zoom you along with the Parr family to capture the elusive baby Jack-Jack. The new music adds to the thrill and excitement of this super adventure!

Michael is no stranger to Disney Parks. He has collaborated with Walt Disney Imagineering to create music for attractions such as Space Mountain at Disneyland park, Ratatouille: The Adventure at Disneyland Paris, as well as parts of Star Tours – The Adventures Continue (with legendary composer John Williams) at Disney Parks around the world.

Keep your ears open before you board the attraction — Michael also wrote original music inspired by “The Incredibles” in the queue area. 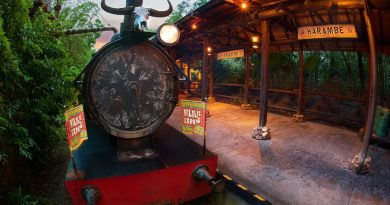 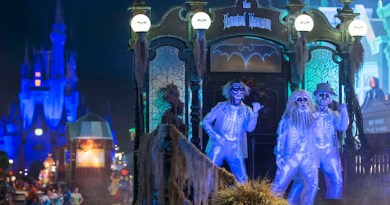 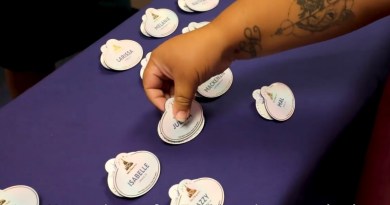 December 1, 2020 Guest Blog
The Main Street Mouse
%d bloggers like this:
We use cookies to ensure that we give you the best experience on our website. If you continue to use this site we will assume that you are happy with it.AcceptPrivacy Policy