In case you missed the post from Thursday, you can watch the live stream from the Disney Parks Blog, as the 20th Anniversay Festivities begin at Disney’s Animal Kingdom this morning!!

Disney’s Animal Kingdom will mark its 20th anniversary celebration on Earth Day, April 22, and we want YOU to follow along as we kick off the park’s anniversary Party for the Planet celebration – live on the Disney Parks Blog!

The park will mark its 20th anniversary with a ‘Party For the Planet’ that will stretch from April 22-May 5. During that time, Rafiki’s Planet Watch will take center stage for the celebration, which will offer backstage experiences that allow guests to learn about animal nutrition, visit the veterinary hospital, or hear how Disney promotes global wildlife conservation.

The anniversary on April 22 will also mark the premiere of the brand-new show, “UP! A Great Bird Adventure,” which will feature Russell and Dug from the Disney•Pixar animated comedy-adventure film “UP.” And, as we previously shared, the astounding Pandora Utility Suit that will study the wildlife, collect plant samples and educate guests about Pandora will officially debut in Pandora – The World of Avatar. 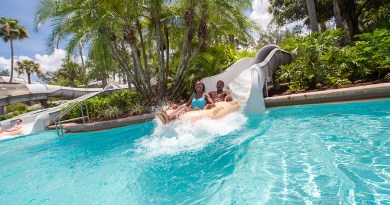 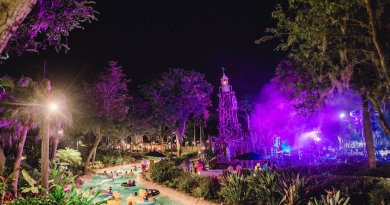 July 7, 2017April 16, 2020 Michele 0
The Main Street Mouse
%d bloggers like this:
We use cookies to ensure that we give you the best experience on our website. If you continue to use this site we will assume that you are happy with it.AcceptPrivacy Policy