Dust off your super suit! For a limited time, guests at Disney California Adventure park and Disney’s Hollywood Studios will experience a sneak peek of Disney•Pixar’s “Incredibles 2.”

Disney Parks guests will be the first to enjoy an exclusive glimpse at the first ten minutes of the film during the sneak peek. Check out this special message from film star Samuel L. Jackson as he shares his excitement for the upcoming offering.

The sneak peek will arrive at Disney’s Hollywood Studios and Disney California Adventure park on May 18. Guests can stop by the Walt Disney Presents theater at Disney’s Hollywood Studios and Sunset Showcase Theater at Disney California Adventure park where this super sneak peek will be presented in stunning 3D with in-theater special effects.

In “Incredibles 2,” Helen (voice of Holly Hunter) is called on to lead a campaign to bring Supers back, while Bob (voice of Craig T. Nelson) navigates the day-to-day heroics of “normal” life at home with Violet (voice of Sarah Vowell), Dash (voice of Huck Milner) and baby Jack-Jack—whose super powers are about to be discovered. Their mission is derailed, however, when a new villain emerges with a brilliant and dangerous plot that threatens everything. But the Parrs don’t shy away from a challenge, especially with Frozone (voice of Samuel L. Jackson) by their side. That’s what makes this family so Incredible.

While the Parr family captivates audiences on the big screen, Guests at Disney Parks will enjoy incredible new offerings this summer. The Incredicoaster opens with Pixar Pier on June 23 and will bring the Parr family racing alongside you in an attempt to catch baby Jack-Jack!   Walt Disney World will kick-off Incredible Summer on May 25 with exclusive summer offerings including an Incredible Tomrrowland Expo. Guests can celebrate “all things super,” alongside Mr. Incredible, Frozone and, for the first time ever, Edna Mode with a “SUPER” dance party on the Rocket Tower Stage.

Before you head over to Disney Parks to enjoy the sneak peek and new summer offerings, be sure to watch the brand-new trailer for the film. “Incredibles 2” bursts into theaters on June 15. 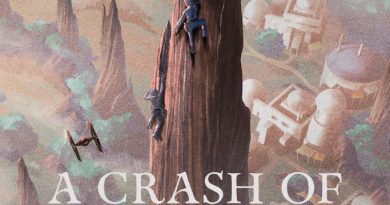 Celebrate Star Wars Reads Month with an eBook of Star Wars: Galaxy’s Edge: A Crash of Fate, Free for a Limited Time 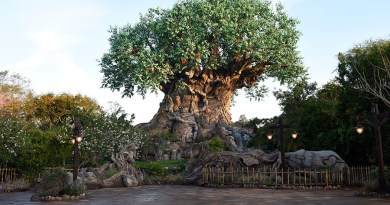 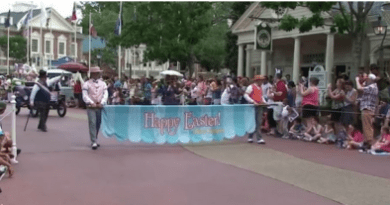 March 3, 2016March 3, 2016 Michele 0
The Main Street Mouse
%d bloggers like this:
We use cookies to ensure that we give you the best experience on our website. If you continue to use this site we will assume that you are happy with it.AcceptPrivacy Policy