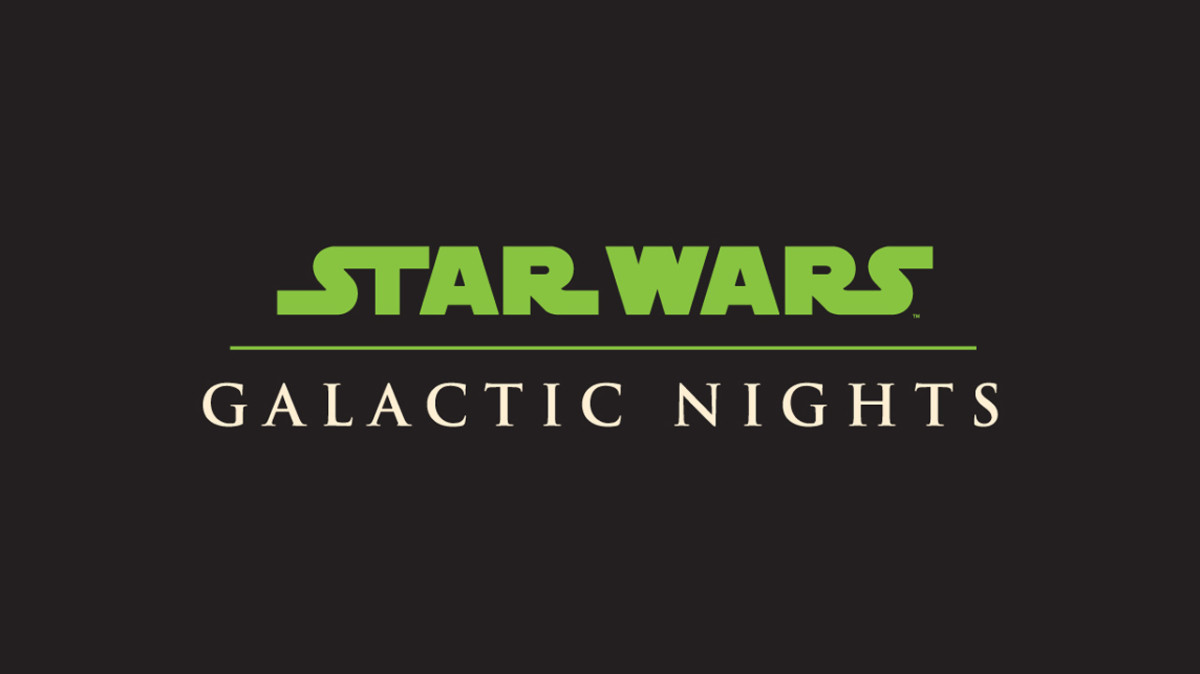 Star Wars: Galactic Nights, the one-night special event, will return to Disney’s Hollywood Studios on May 27.

Here’s what you’ll find this year:

Park access and all activities will be exclusive to Star Wars: Galactic Nights ticket holders.

Tickets are now available at all Walt Disney World ticket locations and are priced at $129 for adults and $124 for children ages 3-9 (discounts available for annual passholders and Disney Vacation Club members). Tickets can also be purchased online at Disneyworld.com/galacticnights.

November 4, 2018April 15, 2020 Michele 0
Do NOT follow this link or you will be banned from the site!
We use cookies to ensure that we give you the best experience on our website. If you continue to use this site we will assume that you are happy with it.AcceptPrivacy Policy