Earlier this month, we shared the exciting details of Incredible Summer – a host of new offerings that will bring beloved Disney stories to life at all four Walt Disney World Resort theme parks this summer.

Today, we’re happy to share that Disney’s Typhoon Lagoon will also join in on the fun with new Disney H20 Glow Nights!

As part of Incredible Summer, “Toy Story” pals will throw glow parties at Disney’s Typhoon Lagoon water park, inspired by the awesome party in the Pixar short, “Partysaurus Rex” (check out a clip of the short below).

On select summer nights starting June 21, special lighting effects will transform the water park like never before as Buzz, Woody and Jessie throw a Beach Party inspired by their friend, “Partysaurus” Rex. Come join the fun, dance on the beach, play party games, and meet up with Buzz, Woody and Jessie, plus, all attractions are open for guest enjoyment.

Disney H20 Glow Nights will take place only at Typhoon Lagoon on Thursdays and Saturdays from June 21-August 11, from 8-11 p.m.

Disney H20 Glow Nights are a separate ticketed event and the party is not included in daytime admission. Tickets will go sale March 19 and cost $55 for adults and $50 for children ages 3-9 (plus tax). 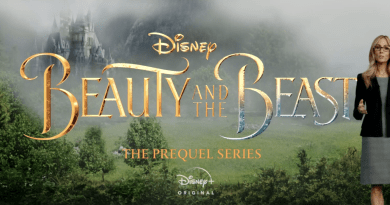 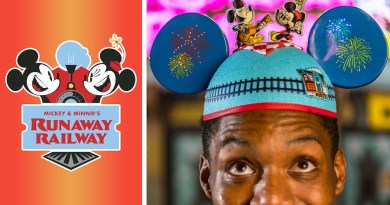 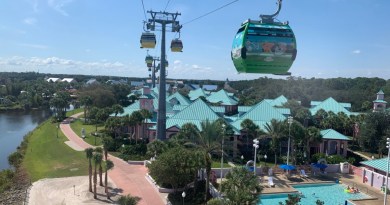 An Update on Disney Skyliner

May 21, 2017April 12, 2020 Scott 0
The Main Street Mouse
%d bloggers like this:
We use cookies to ensure that we give you the best experience on our website. If you continue to use this site we will assume that you are happy with it.AcceptPrivacy Policy