With so many epic adventures and excitement afloat, our friends at Lucasfilm’s The Star Wars Show recently sailed with us to experience Star Wars Day at Sea first hand. To see the onboard Star Wars action, entertainment and character encounters, and get a glimpse into the making of this awesome event, check out the episode here: 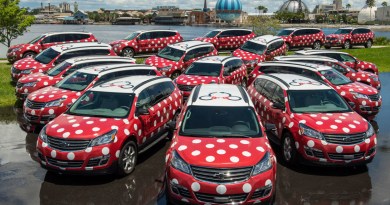 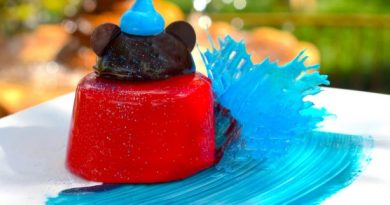 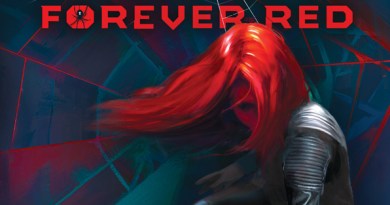 “I am Groot” Coming to Disney+ in August

February 14, 2017April 12, 2020 Michele 0
The Main Street Mouse
%d bloggers like this:
We use cookies to ensure that we give you the best experience on our website. If you continue to use this site we will assume that you are happy with it.AcceptPrivacy Policy