The year 2018 is shaping up to be an unforgettable year of anniversaries, expansions and new experiences for guests visiting different Disney destinations around the world.

Here’s a round-up of just some of the fun that’s coming for our guests visiting our parks – and our cruise ships – in 2018. 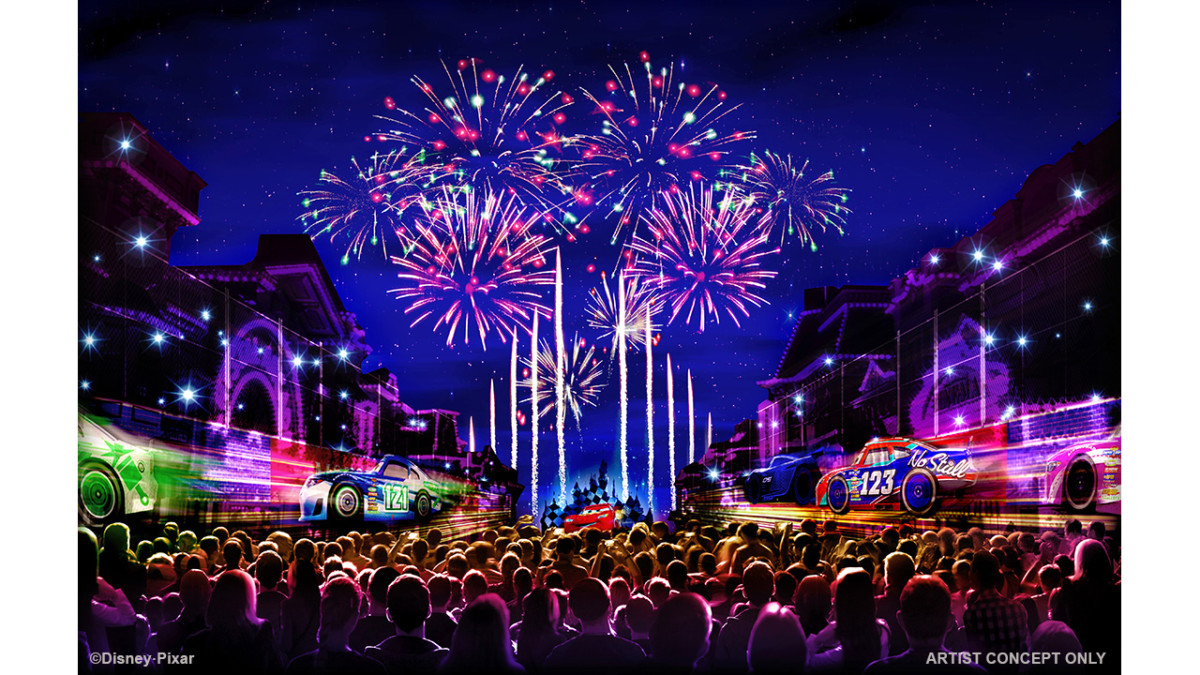 1. New Dining, Retail & Family-Friendly Entertainment Coming to Downtown Disney District at the Disneyland Resort in Early 2018 – New dining and entertainment experiences are coming to Downtown Disney District very soon, including Star Wars: Secrets of the Empire by ILMxLAB and The VOID and Splitsville Luxury Lanes. D-Street will also be reimagined into a retail space that offers Disney fans a variety of Disney-themed home goods.

3. Disney California Adventure Food & Wine Festival Expands to Six Weeks in 2018 – Disney California Adventure Food & Wine Festival will return March 2 through April 12, 2018, bringing delicious cuisine, specialty beverages and exciting entertainment to Disneyland Resort guests for its third season. The culinary festival will expand to six weeks, with more days for guests to enjoy the flavors of the Golden State. More than a dozen Festival Marketplaces will feature California-inspired tastes and sips. Guests will experience presentations and demonstrations with celebrity chefs such as Robert Irvine and Alex Guarnaschelli; food and beverage tastings; winemaker dinners; beer, wine and spirit seminars – all in addition to live music, entertainment and special activities throughout the festival.

4. Pixar Fest Brings Celebration of Friendship Throughout Disneyland Resort Beginning April 13 – Beginning April 13, 2018, this limited-time celebration of friendship and beyond will feature the debut of an all-new “Together Forever – A Pixar Nighttime Spectacular” and the return of two favorite parades as well as even more beloved Pixar characters, new décor, atmosphere entertainment, themed food and beverage and new merchandise items. Read the full story here.

5. Pixar Pier Will Debut This Summer – This summer will bring a transformed land for guests to experience at Disney California Adventure park when Pixar Pier opens along the southern shore of Paradise Bay, with newly themed attractions, foods and merchandise throughout. This new, permanent land in the area that is now Paradise Pier will introduce four new neighborhoods representing beloved Disney·Pixar stories: “The Incredibles,” “Toy Story,” “Inside Out” and a fourth neighborhood that will be a celebration of many of your favorite Pixar stories. Read more details here. 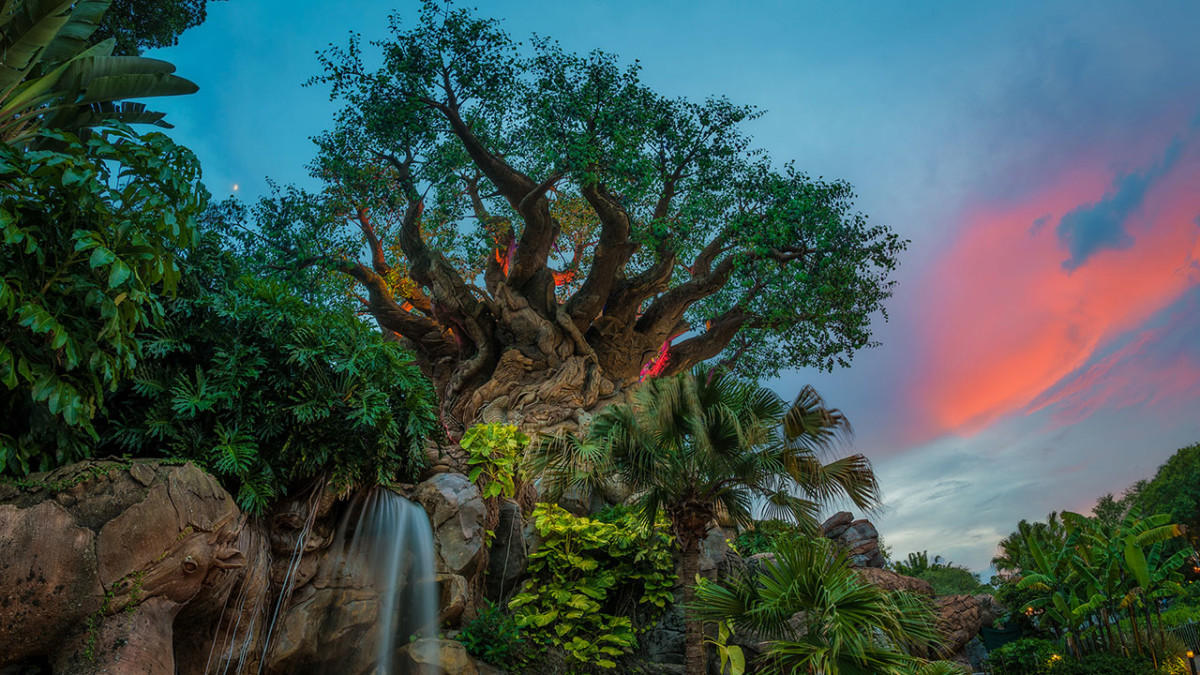 6. Disney Springs Will Welcome Eight New Dining Locations – A total of eight exciting new F&B locations are set to make their grand debuts at Disney Springs in 2018. The Edison, along with Maria & Enzo’s Ristorante, Enzo’s Hideaway and Pizza Ponte are scheduled to open early in 2018, while Terralina Crafted Italian, Wine Bar George, Jaleo and Wolfgang Puck Bar & Grill are set to debut later on in the year. Stay tuned to the Disney Parks Blog for future updates, sneak peeks at the menus and opening information.

7. The Epcot International Flower & Garden Festival Celebrates Its 25th Anniversary – This year’s festival will run from February 28-May 28. The 90-day event brings with it a multitude of Disney character topiaries, tasty offerings at 15 Outdoor Kitchens, garden tours, the Garden Rocks music series, new kids’ activities, the Egg-Stravaganza scavenger hunt and much more.

8. Disney’s Animal Kingdom Celebrates It’s 20th Anniversary – Walt Disney World’s theme park dedicated to celebrating life in the animal kingdom will mark a milestone 20th anniversary on Earth Day, April 22, this year. Stay tuned to the Disney Parks Blog for more details on how you can celebrate this milestone year with us.

9. Toy Story Land Opens in Summer 2018 – The highly anticipated expansion at Disney’s Hollywood Studios will debut to guests this summer, and with it, two new attractions: Alien Swirling Saucers and the Slinky Dog Dash family coaster. Guests can already catch a glimpse of what’s in store inside the park’s Walt Disney Presents attraction, where they can view the model and some attraction vehicle maquettes. 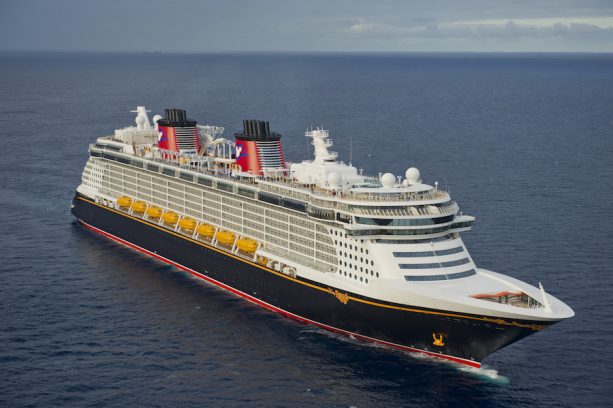 11. Rapunzel’s Royal Table Debuts on the Disney Magic in March 2018 – Exciting new spaces and experiences designed for guests of all ages are coming to the Disney Magic cruise ship in March 2018, including an enchanting dining experience for families at Rapunzel’s Royal Table. The first table service restaurant themed to “Tangled” that features characters and live entertainment will transport guests to the kingdom of Corona for an evening of music and interactive fun. 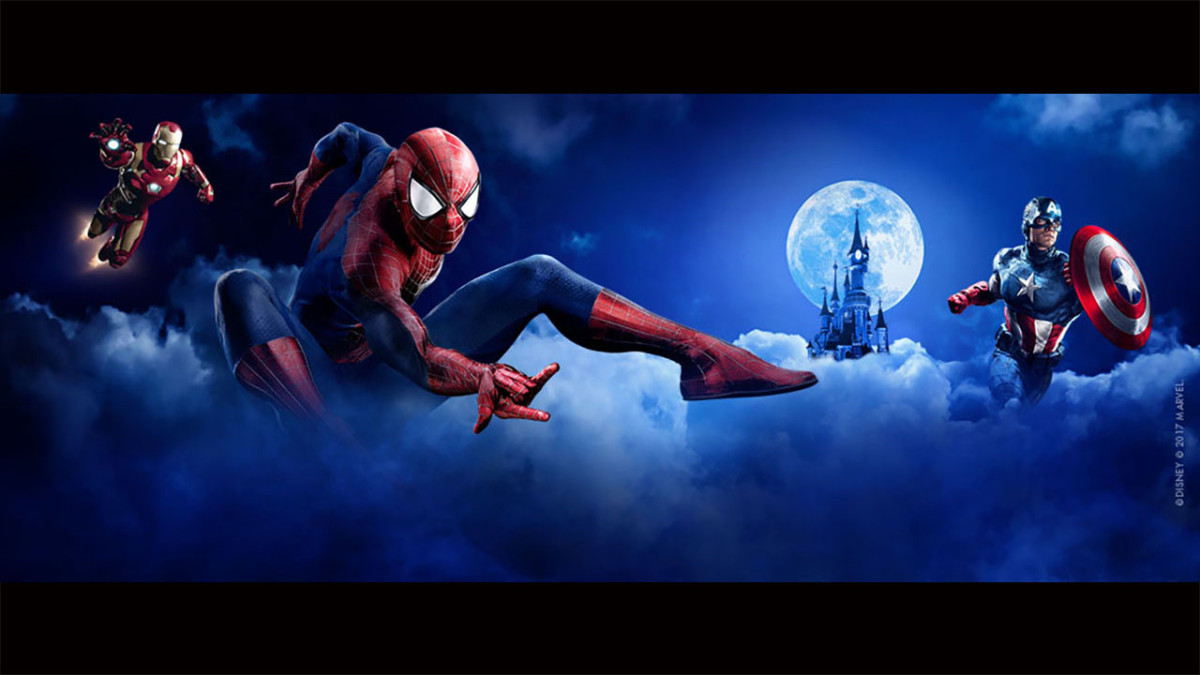 13. Marvel Super Heroes Come to Disneyland Paris Next Summer – Join some of your favorite characters at Walt Disney Studios Park for Marvel Summer of Super Heroes starting June 10. It will be the big event of 2018, closing out what has already been an unbelievable celebration of Disneyland Paris’ 25th Anniversary. Iron Man, Thor, Captain America, Spider-Man, Star-Lord and Black Widow will appear for the first time at Disneyland Paris until September 30 for exciting encounters and epic shows. 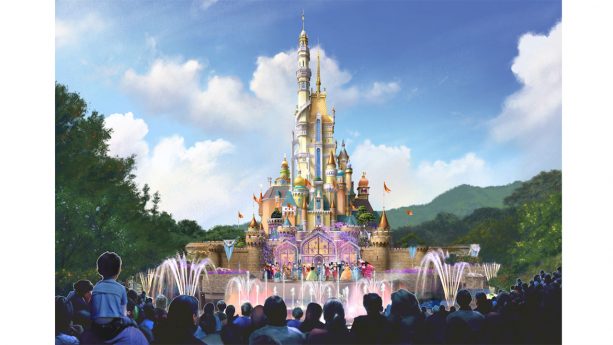 14. Hong Kong Disneyland Opens New Entertainment Venue, Begins Castle Transformation – Hong Kong Disneyland’s multi-year expansion kicks off in 2018 with the opening of a new entertainment venue in Adventureland featuring a Moana-themed stage show. Sleeping Beauty Castle will also start its transformation, the first-of-its-kind at any Disney park. The icon of the park will draw inspiration from a variety of storybook influences and styles with a design that reaches ever skyward. After the transformation, guests will be able to watch a new daytime show and nighttime spectacular against the impressive backdrop, visit an all-new Bibbidi Bobbidi Boutique and meet Disney princesses. 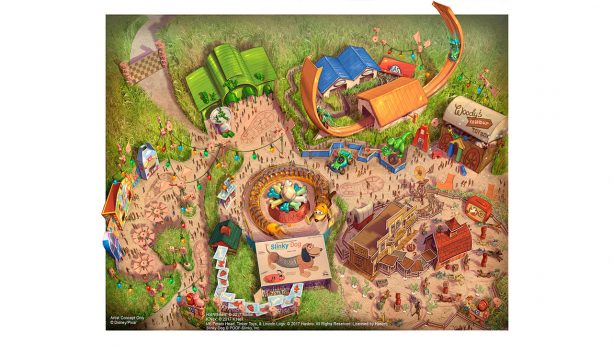 15. Shanghai Disneyland Expands on April 26 with Opening of Disney Toy Story Land – One of our most popular franchises is coming to Shanghai Disneyland next year with the opening of a seventh themed land: Disney Toy Story Land. The first expansion since Shanghai Disney Resort opened in 2016, this new land will be filled with attractions and entertainment celebrating fun and imagination for guests of all ages in a high-spirited, colorful world based on the Disney·Pixar motion picture series. Everyone will be shrunk down to explore Andy’s backyard as “honorary toys.” Check out the full story here.

16. Beauty and the Beast Mandarin Production Coming to Shanghai Disney Resort – A tale as old as time is coming to the Walt Disney Grand Theatre stage next year, and the award-winning hit Broadway musical will be performed in Mandarin. One of the longest-running and highest-grossing Broadway shows of all time, Disney’s Beauty and the Beast has been produced in 37 countries and enjoyed by more than 35 million people since its premiere in 1994. Now this beloved Disney classic will feature talented performers from across China in a new one-of-a-kind entertainment offering. 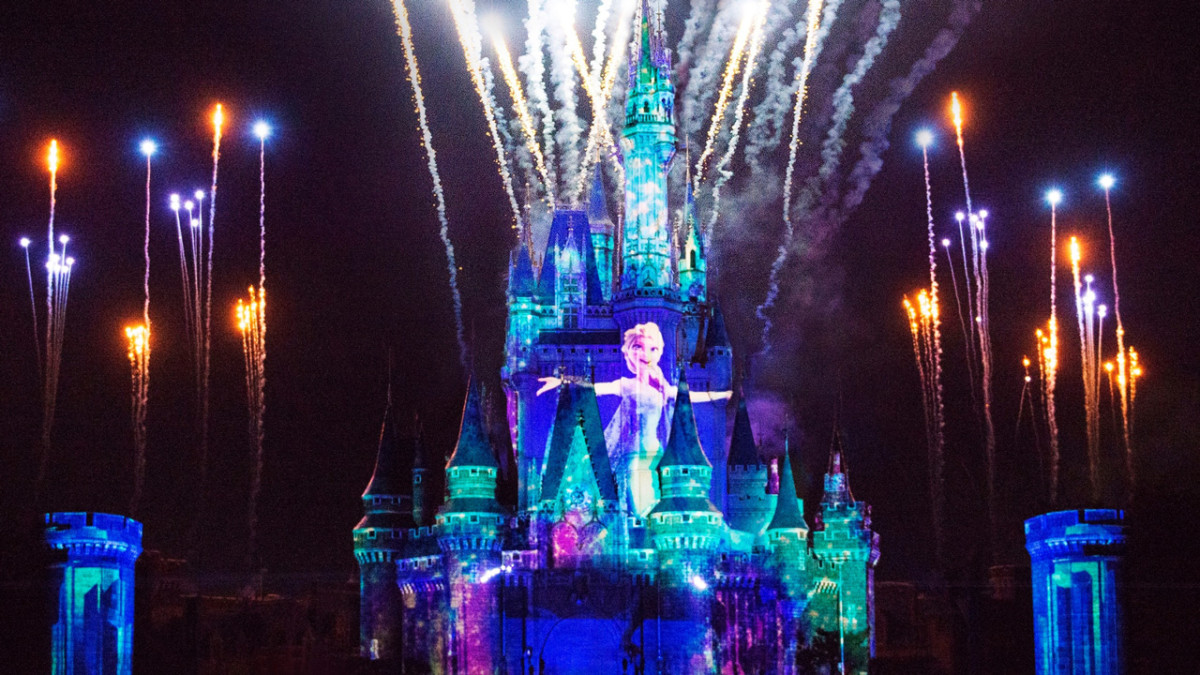 17. Tokyo Disney Resort’s 35th Anniversary ‘Happiest Celebration!’ – Guests can look forward to a new daytime parade at Tokyo Disneyland featuring Mickey and his pals, the reopening of “it’s a small world” with the addition of 40 classic Disney characters, and a nighttime transformation of Cinderella Castle as Mickey creates a fantastic spectacle just for you.

Made with Magic: 3.0 Connected Ear Hats Illuminate the Night at Disney Parks and Home