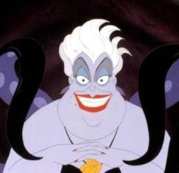 2. Bowler Hat Guy – AKA Goob from “Meet The Robinsons”. While I don’t find this guy to be scary I find him quite hilarious! I love his checklists and his unicorn notebook. I love the backstory to Goob and his ending. It’s not your typical villain story but it’s still a great one at that! 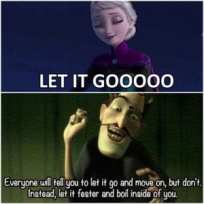 3. Captain Hook – Oh good ol’ Capt. Hook! I have to say, you have to admire him for his perseverance. He has been trying to get his revenge on Peter Pan forEVER. But while Hook has great plans, Peter is just too smart for them. If you ever find yourself in Neverland’s waters, just make sure you have an adorable crocodile with you so the Captain leaves you alone…just don’t smile at him.

4. Gaston – My what a guy that Gaston! Did you know he uses antlers in all of his decorating? Anyways. This guy has a really messed up way of trying to get a girl to marry him (FYI guys: throwing someone’s dad in an insane asylum will NOT get you a girl…just saying). But it really was nice of him to share his eating regimen and how he stays (roughly) the size of a barge! 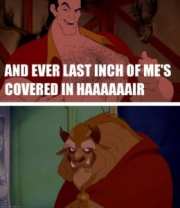 5. Yzma – This ol’ gal has still got it when it comes to being evil! She’s got the best plans of taking over a kingdom and she’s got the best sidekick (who makes up his own theme song I might add..). I do have to say, she really needs to figure out why she has that darn lever! 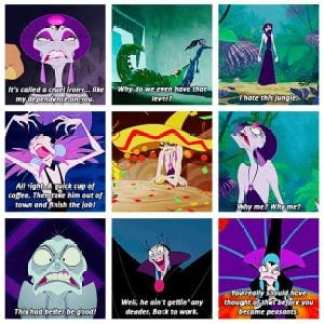 Who is your favorite Disney Villain? Let us know in the comments! 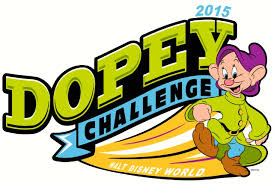 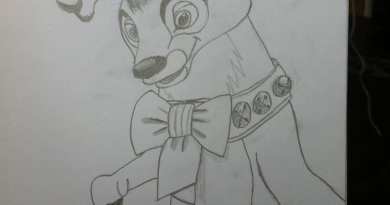 Asher and the Reindeer Part 5 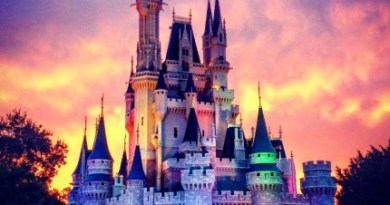 Having a Magical Day at Disney with POTS! By Guest Blogger Samantha Carver

Wendy’s Word of the day (and all week too!)

March 6, 2018April 16, 2020 Guest Blog
The Main Street Mouse
%d bloggers like this:
We use cookies to ensure that we give you the best experience on our website. If you continue to use this site we will assume that you are happy with it.AcceptPrivacy Policy