For someone just hearing Zach Williams’ first Contemporary Christian mega-hit “Chain Breaker,” they might call him an overnight sensation.

But he actually has more than a decade of professional music experience under his belt, previously in a rock band that toured heavily in the U.S. and Europe yet he was doing his best to bury his unhappiness with the growing success of his band. After a cancer scare in 2011, he began immersing himself and his family in a new church home. He eventually started working at the church and doors started to open for him to write songs with well-known Christian songwriters, which lead him co-write the GRAMMY®-nominated “Chain Breaker.”

Pensacola-born Williams has seen stellar success with the gospel-tinged “Chain Breaker,” including hitting Number One on the Contemporary Christian music charts and, of course, being nominated for a Grammy.

We caught up with Zach at the KLOVE Music Fan Awards in Nashville earlier this year to talk about coming to Disney Night of Joy as a youth leader and some of his family favorites at Walt Disney World Resort.

Tickets are now on sale for Disney Night of Joy 2017. Guest can check out nightofjoy.com or 407-W-DISNEY for tickets and information. Groups of 10 or more can click here or call 877-NITE-JOY to purchase group tickets and learn about group discounts and benefits.

A little reminder about this year’s talent: (Entertainment subject to change.) 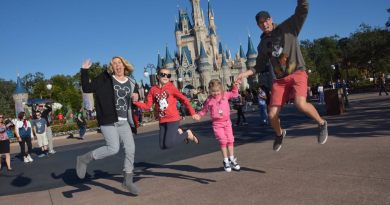 Why Walt Disney World Annual Passes are worth every penny to our family! #disneylife 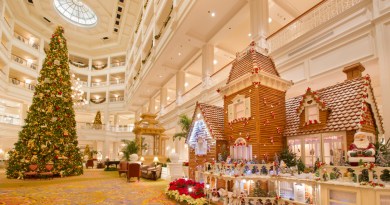 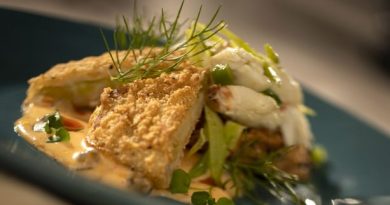 August 30, 2017April 16, 2020 Guest Blog
The Main Street Mouse
%d bloggers like this:
We use cookies to ensure that we give you the best experience on our website. If you continue to use this site we will assume that you are happy with it.AcceptPrivacy Policy