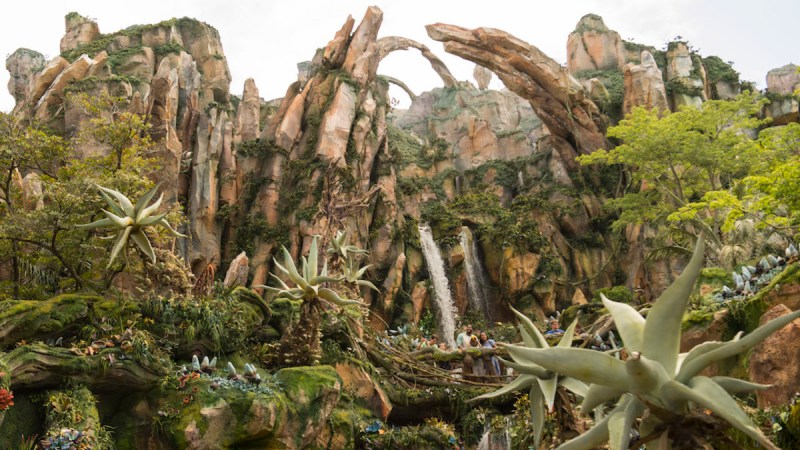 In Celebration of the opening of Pandora – The World of Avatar at Disney’s Animal Kingdom Park, iTunes is providing a limited time offer that is “out of this world”!

The Avatar Extended Collector’s Edition on iTunes is available at the reduced price of $7.99 (reg. $19.99) through June 5th. Exclusively on iTunes, the Extended Collector’s Edition will include a video behind the scenes look inside the Land. The over eight minute piece features an in-depth look at how this dream world became a reality through the collaboration between Lightstorm Entertainment, led by James Cameron (Creator/Director of Avatar) and Jon Landau (Producer of Avatar), and the Walt Disney Imagineering team led by Joe Rohde, Creative Executive.

The Extended Collector’s Edition also offers a look at the filmmakers’ journey in the documentary Capturing Avatar, featuring interviews with the creative team behind the film. The set includes three versions of the film including a Family Friendly Audio version, plus over 45 minutes of never-before-seen footage, the Exclusive Alternate Opening on Earth, The Art of Avatar and more!

Be sure to visit Pandora – The World of Avatar at Disney’s Animal Kingdom Park. It’s truly beyond your wildest imagination! 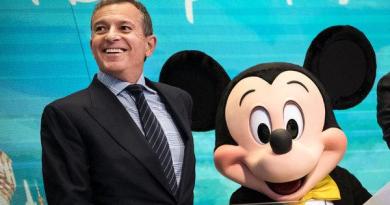 The Disney/Fox Deal is now Complete 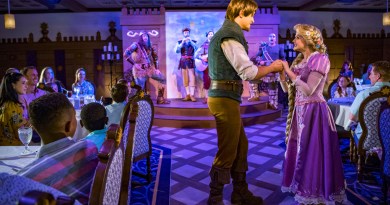 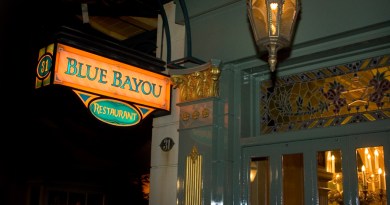 Guide to Eating Around the World at the Disneyland Resort

August 4, 2017April 16, 2020 Susanne 0
The Main Street Mouse
%d bloggers like this:
We use cookies to ensure that we give you the best experience on our website. If you continue to use this site we will assume that you are happy with it.AcceptPrivacy Policy