Will you join us on April 14 for the first-ever Star Wars: Galactic Nights event at Disney’s Hollywood Studios? More details were just shared on this new Hollywood-inspired special evening, which will include celebrity chats, behind-the-scenes looks, attractions and much more. 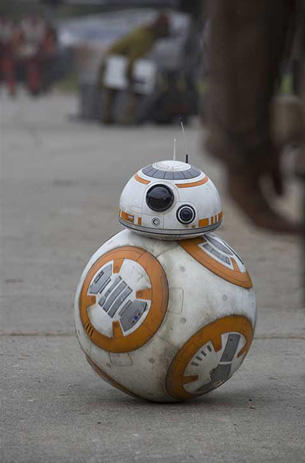 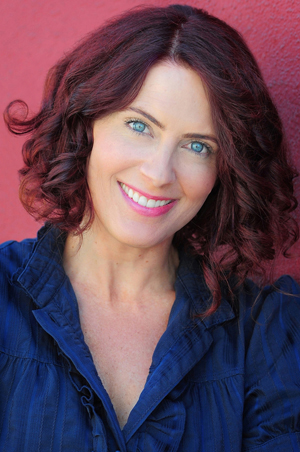 First, Vanessa Marshall, the voice of Hera Syndulla from Star Wars Rebels, will serve as host of “Inside the Saga: Celebrity Chat Show” and take you behind the scenes of the latest installment to the Star Wars franchise, Rogue One: A Star Wars Story. This event-exclusive offering will take place multiple times throughout the event in the Epic Theater. You also won’t want to miss the Inside the Saga pre-show, featuring Star Wars Show hosts, Andi Gutierrez and Anthony Carboni.

Guests of all ages can explore Disney’s Hollywood Studios in the Seize the Saga Interactive Scavenger Hunt, searching for unique Star Wars photo backdrops. Guests will step into immersive and iconic scenes from the films, including a newly created backdrop from Rogue One: A Star Wars Story, and receive a themed piece representing each of the eight Star Wars films. These pieces will come together to form a one of a kind event keepsake.

And as previously announced, the event will mark the debut appearance of BB-8 at Star Wars Launch Bay.

Park access and activities will be limited to Star Wars: Galactic Nights event ticket holders only. Here’s a look at other event offerings:

The event will be held at the park from 7 p.m.-midnight. The Star Wars: Galactic Nights ticket costs $129 plus tax for adults and $124 plus tax for children ages 9 and under. Tickets to the Star Wars: Galactic Nights event is separate from admission to Star Wars Celebration at the Orange County Convention Center, April 13-16, 2017. Click here for info on that event. Disney Vacation Club and Passholder discount available. Tickets are extremely limited, so click here or call 407-827-7036 for more information or to book now.

How Well Do You Know… Disney’s Animal Kingdom?

September 1, 2014April 12, 2020 Scott 0
Do NOT follow this link or you will be banned from the site!
We use cookies to ensure that we give you the best experience on our website. If you continue to use this site we will assume that you are happy with it.AcceptPrivacy Policy