The newest series of Disney Tsum Tsum from Disney Parks will be released on October 11, 2016. This series contains seven, 3-inch stackable plush with characters inspired by Adventureland. 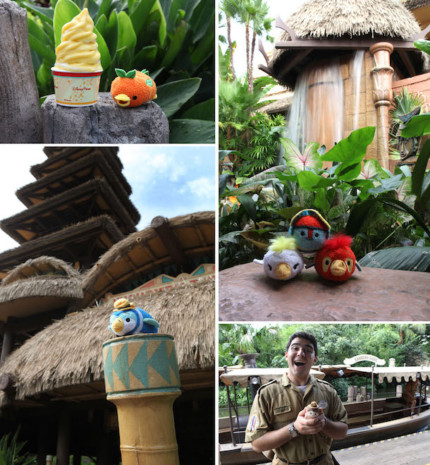 I recently visited Adventureland at Magic Kingdom Park to take several photographs of these new Tsum Tsum. I had the tough assignment of enjoying a Citrus Swirl from the Sunshine Tree Terrace, followed by a visit to my favorite Disney Parks attraction, Walt Disney’s Enchanted Tiki Room. I rounded out my morning with the help of Skipper Joseph at the world famous Jungle Cruise. 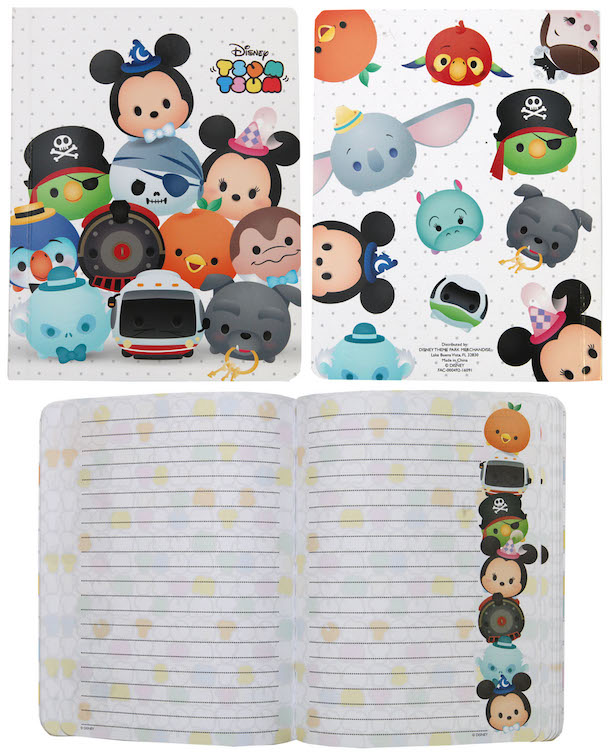 When I returned to the office, I found a new Tsum Tsum notebook that is coming soon to Disney Parks. I was delighted to see the Orange Bird was also included in the artwork along with other previously released Tsum Tsum. 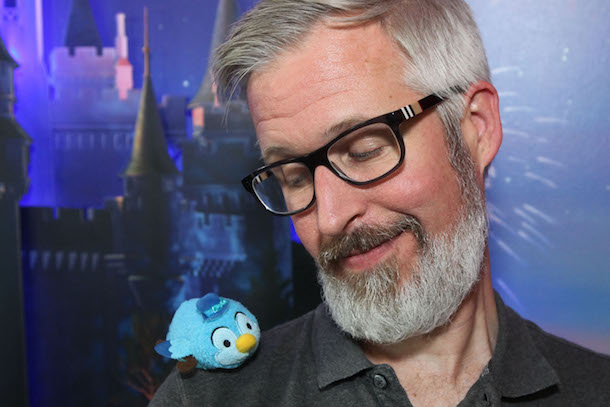 Finally, I have a “satisfactual” preview of the next series from Disney Parks. A little blue bird told me that I will have a “Zip-a-Dee-Doo-Dah” time stacking these plush in early 2017.

The Adventureland-themed Tsum Tsum will be released at the following locations on October 11:

This new collection will also be released on October 11 via the Shop Disney Parks mobile app and the Disney Parks online store. 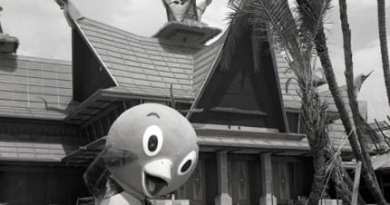 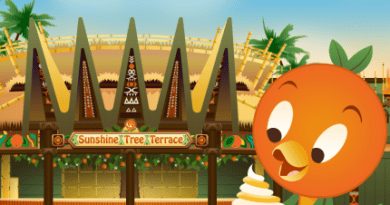 Give it a Squeeze! For Orange Bird Fans Only 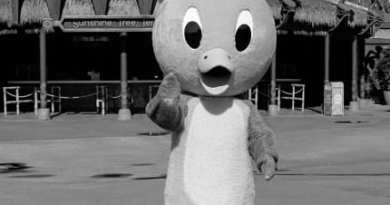 September 11, 2022 Michele
The Main Street Mouse
%d bloggers like this:
We use cookies to ensure that we give you the best experience on our website. If you continue to use this site we will assume that you are happy with it.AcceptPrivacy Policy