You’ve played the music and lit the lights, but do you know exactly how many stunts Gonzo performed on The Muppet Show, or that Rowlf was starring in commercials way back in ’60s? You will by the time you finish reading the article, and you will be able to brag to friends and family about how much you know about everyone’s favorite group of whatever. This will result in them being very impressed with you. Maybe you’ll tell family friends some of the below facts at a holiday party. Maybe as result you’ll get a book deal, you’re own TV show, or a Nobel Prize. Just remember you knew us when.

1.   Kermit the Frog is the only Amphibian-American to ever testify before the United States Congress. 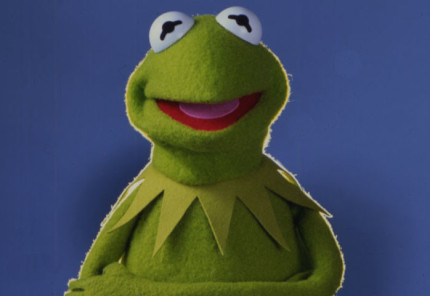 In 2008, Kermit and a team of conservationists visited Washington, D.C. to speak to Congress about the Association of Zoos & Aquariums and promote awareness of endangered amphibians. We wish we could have been there to croak in his favor.

2.   Gonzo the Great only performed a total of 20 stunts on The Muppet Show. 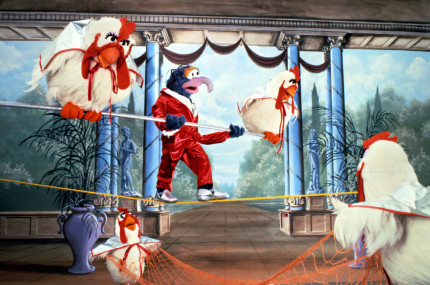 Although he is best known for his weird, wild, and wacky stunts and artistic performances, Gonzo performed only 20 stunts in The Muppet Show’s 120-episode run. These ranged from singing a song while tap dancing in oatmeal to conducting Liebesträume and battling a crab.

3.   Miss Piggy has appeared on the cover of six magazines. 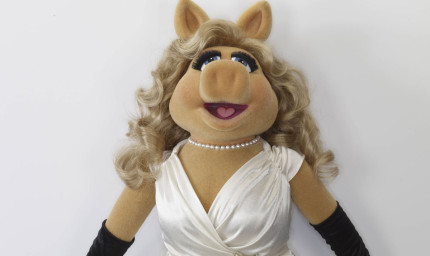 These include People, The Saturday Evening Post, TV Guide, and Life, which proclaimed “Miss Piggy for President!” in 1980. Miss Piggy 2016?

4.   Rowlf the Dog was the first Muppet-turned-superstar. 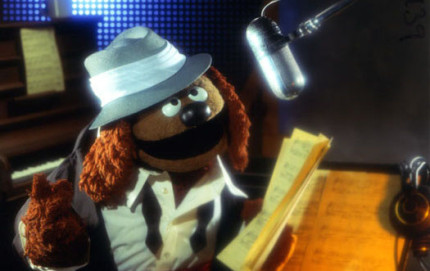 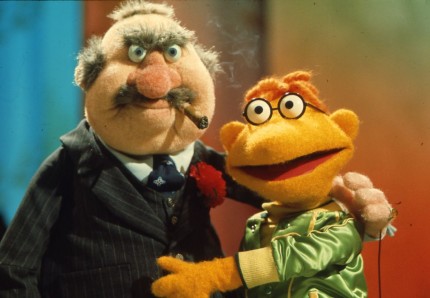 6.   Kermit and Miss Piggy are NOT married. 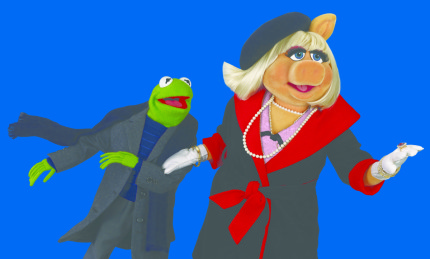 But they almost were! Maybe. Although they appear in a wedding scene in The Muppets Take Manhattan, Kermit maintains that it was the characters they were playing who tied the knot. For a while, Miss Piggy insisted they were in fact married, but eventually went back to hounding Kermit to propose, thus returning to the status quo/eternal struggle.

7.   Pepe the King Prawn originally had a performing partner: Seymour the Elephant. 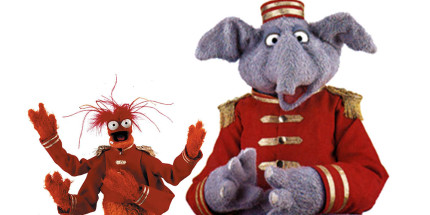 Seymour and Pepe were two of a kind, working as elevator operators and canteen cooks during Muppets Tonight. Eventually they found their way on stage as a duo, performing shoddy musical numbers. After the show ended, Pepe went on to solo stardom and Seymour returned to the elevator business, which has its ups and downs.

8.   Dr. Teeth and the Electric Mayhem have never released an album. 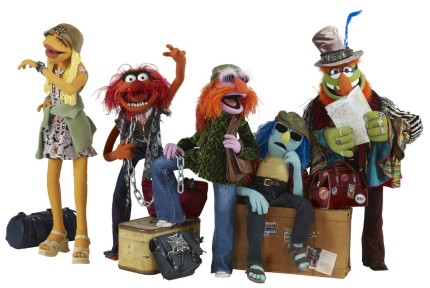 Despite being one of the most beloved bands of all time, the Electric Mayhem has never released a studio album. Yes, their music has appeared on the soundtracks for eight films, two Christmas albums, and a handful of TV specials, but Dr. Teeth, Floyd, Janice, Zoot, and Animal have never released a solo album. Who do we petition to make this happen?!

9.   Lew Zealand has appeared in every Muppet movie. 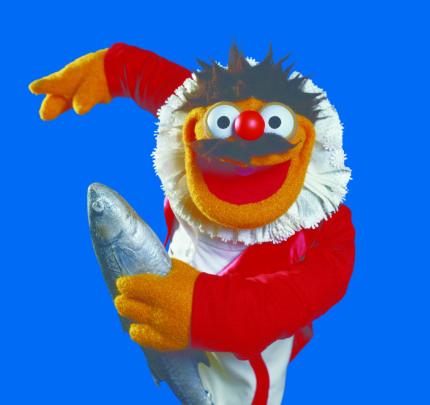 The Muppets’ beloved boomerang-fish-thrower, Lew Zealand, has appeared in all eight Muppet movies, and had a speaking role in all but Muppet Treasure Island. Die-hard Muppet fans will remember that Lew had a line in the song “Cabin Fever” on the Muppet Treasure Island soundtrack that was cut from the film. Moment of silence for what could have been.

10. The Muppets have family members who have join the act from time to time. 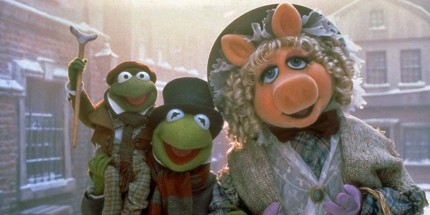 Scooter’s uncle owns the Muppet Theater, Kermit’s nephew Robin the Frog has a sweet singing voice and played Tiny Tim in The Muppet Christmas Carol, Fozzie Bear’s mom and cousin appeared on The Muppet Show, Miss Piggy’s nephews Andy and Randy were a constant annoyance on Muppets Tonight, Gonzo’s family came down from above inMuppets From Space, and an entire episode of Muppets Tonight was dedicated to the mothers of various Muppets!

11. Fozzie Bear has a ruthless agent and a ghost writer. 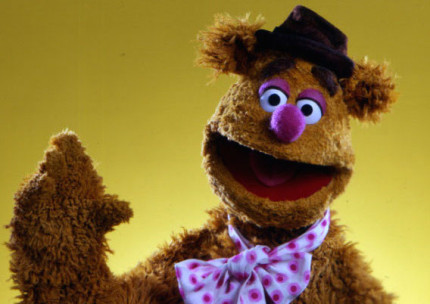 Fozzie’s agent is Irving Bizarre, a man so short that his hat covers most of his body! Fozzie gets most of his jokes from the famous writer Gags Beasly, who Fozzie pays by the laugh (poor Gags hasn’t had a decent meal in years).

Which Muppet fact is your favorite? Did we miss any? Tell us in the comments! 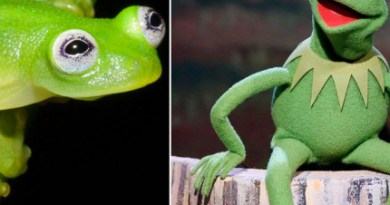 Kermit the Frog Reacts to His Newly Discovered Lookalike 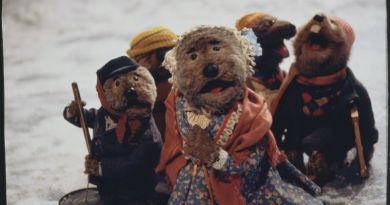 Get GUARDIANS OF THE GALAXY VOL. 2 Tickets Now!

March 25, 2017April 16, 2020 Scott 0
The Main Street Mouse
%d bloggers like this:
We use cookies to ensure that we give you the best experience on our website. If you continue to use this site we will assume that you are happy with it.AcceptPrivacy Policy