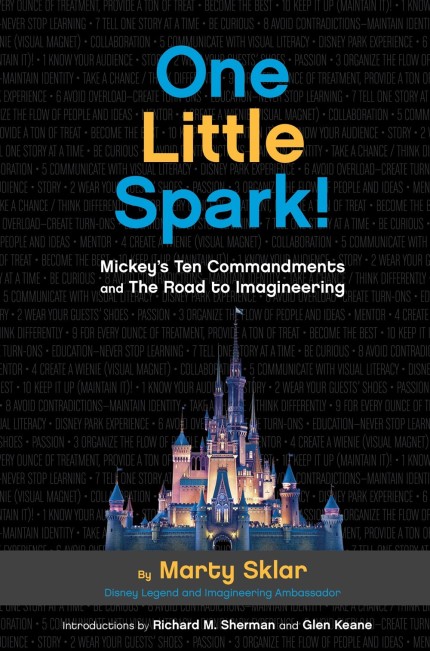 Since we were very young, the word Imagineer has conjured forth the image of people capable of creating impossible visions of fantasy worlds and futuristic landscapes. These were the architects of dreams, builders of unrealities-part magician, part technological tinkerer. They were the chosen ones, who constructed things that seemed otherworldly in their complexity and imaginativeness. Of course, as you get older, the realization strikes that these same people do this as a living. This is their job. And what’s more was the realization that you could become an Imagineer too, if you worked hard enough.

But how do you become an Imagineer?

Well, while the new book One Little Spark: Mickey’s Ten Commandments and the Road to Imagineering (out now) won’t guarantee you a place in the Imagineering hierarchy, it is enough to make you think about what you should and shouldn’t try when chasing that dream. It was written by Marty Sklar, a genuine Disney Legend and Imagineering Ambassador who has worked on (amongst other things) it’s a small world, Space Mountain, and The Enchanted Tiki Room, and guided the creative development of Epcot (then called EPCOT Center) at Walt Disney World. He later served as executive vice president and then president of Imagineering, overseeing creative projects at nearly every Disney park around the world.

In the book, Sklar lays out the fundamentals of what makes for a good Imagineer and the things you should always keep in mind while attempting to become one. He also interviews other Imagineers to get their perspectives on what the process is like, and offers advice that can just as easily be translated to your life (some of these lessons aren’t Disney-specific). It’s a fascinating read and like some of the best attractions Sklar worked on, informative and entertaining. We got to chat with Sklar, who took us further down the road to Imagineering.

How did this book come to be? What made you want to write down your ten commandments?

Well the whole thing started with the talks I made around my Dream It, Do It book. Everywhere I went, all over the country, I’ve had people come up to me asking about how they could become an Imagineer. That was the prevailing question. So I said, “Well I’ve got to find a way to answer this.” I knew that that alone wasn’t a book, but I also knew that my Mickey’s Ten Commandments, I had never explained them with examples. I had only written the commandment and then a one-liner explaining what the meaning was, but never had spelled each one of them out and given examples. So I started with the premise that I was going to get to the question of, “how do I become an Imagineer?” And the rest just fell into place, really.

You talk to all of these people from around the company. Was there any piece of advice that really surprised you?

I have two or three of them that almost made me cry. For example, Daniel Joseph, who was talking about how when he was a kid he couldn’t get his math or his grammar correct. He was the last one in his class and he was really looked down on. Then he started experimenting with electronics at home, building things. And he’d take him into school and pretty soon everyone would say, “How do you do that? You’re so smart!” And it changed his whole life. He writes about that and it’s pretty beautiful, I think. Then Shelby Jiggetts-Tivony, she has a wonderful story about growing up as an African-American in Richmond, Virginia, and how Lyndon Johnson’s Great Society exposed these school kids to the arts, and how she got interested in the arts because of that. Again: it’s a very nice, personal story.

The title of the book is based on the Journey Into Imagination theme song and you’ve even got an introduction by Richard Sherman. What about the song spoke to this creative process?

I told Richard when I asked him to write something, as he did for my Dream It, Do It book, that this song really was the Imagineers’ story. And he said, “Absolutely.” He wrote about that in his introduction. So it really fit beautifully. And I have to give Wendy Lefkon [editor] credit because she said that Mickey’s Ten Commandments and Road to Imagineeringwere not sufficient titles. So I came up with One Little Spark and she jumped on it.

Which one of these ideas is most important?

Oh, right off the bat: know your audience. Because if you start out to create something, build something, do anything in life, if you don’t know who you’re talking to, it’s not going to hit the mark. You have to identify what the purpose is and who the audience is. If you don’t do that, you’re going to flail because you might come up with great ideas but it might not fit the program you’re after or the project you’re working on. 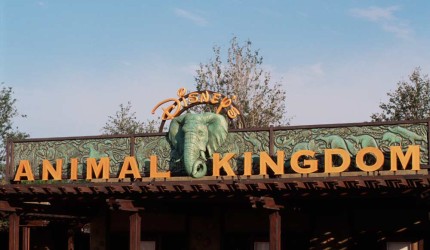 Was there anything in your history with Imagineering where you didn’t know your audience? And what did you learn from that stumble?

Well, yes. In the book, and I give Joe Rohde a lot of credit for writing about this, but when they made Animal Kingdom, the idea was adventure and they tried to keep the entrance to each of the attractions not visible, so you’d have to find it. Well, our audience didn’t like that because they want that weenie [Editor’s Note: a weenie is a Walt Disney-devised term for an icon that draws guests’ attention, like castles or Spaceship Earth]; they want a target that they can go to. We had to go back in, during the first year, and move a lot of bushes and trees so people could see where they were going–we didn’t listen to ourselves, we didn’t follow the commandments.

One of the first things in the book is a note about not avoiding the clichés. Why is that so important?

That was George Lucas’ advice when we were working on Star Tours. And that’s because clichés are things that people understand and you can use them as a way to get through to people, in the same way that Walt did in using nostalgia. Walt always liked to tell a background story before he jumped into the future and we did that, for example, all through Epcot, trying to tell enough background about each of the subjects we were working on, to give us a platform and a foundation. And a lot of those are clichés because they’ve been used as examples before, but they work! People understand them and you can get them into the story!

You make it clear at the beginning that this wasn’t written for the 60th anniversary of Disneyland, but that it was just a wonderful coincidence. What do you think of Disneyland now and where do you think it’s headed?

It’s pretty astounding to me. How many things in your life that are 60 years old are still relevant to you? I bet you don’t have anything. Maybe some memorabilia from your family, but other than that, you don’t have anything that’s 60 years old. But this is the same place as it was 60 years ago when Walt opened it. You walk onto that Main Street and you understand that something is different. It’s inviting and it communicates to you a sense of wellbeing and happiness and reassurance, as John Hench used to say, that the world can be okay. Those values are so important to us today, maybe even more important to us when Disneyland opened 60 years ago. We need that, we need those kind of foundations that we can use as a platform to develop things for the future. And as far as the future of Disneyland, I think it’s unlimited.

Order One Little Spark now and get into the magic! 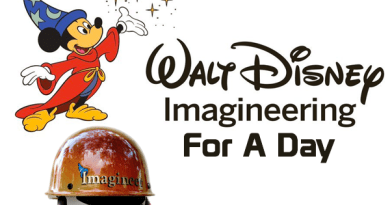 Imagineer for a Day – Fall Edition 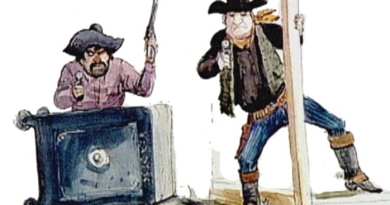 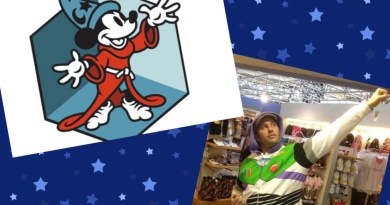 Well, Look What We Have Here – Imagineer for a Day!

August 13, 2014August 13, 2014 Scott 0
The Main Street Mouse
%d bloggers like this:
We use cookies to ensure that we give you the best experience on our website. If you continue to use this site we will assume that you are happy with it.AcceptPrivacy Policy