Beginning today and through Friday, October 31st, Dennis DeYoung will be taking the stage at at Epcot’s Eat to the Beat concert series. is an American singer, songwriter, musician and producer best known for being a founding member of the rock band Styx as lead vocalist and keyboardist, a tenure that lasted from 1961 until June 1999. DeYoung has been credited as the writer of more Styx songs than any other Styx member. 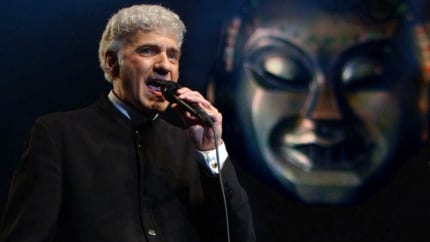 Within Styx, DeYoung acted as lead vocalist, keyboardist, accordion player, producer, and songwriter. From the start of Styx’s commercial success with the 1972 DeYoung-penned single “Lady”, DeYoung became the creative force behind most of the band’s hit songs. DeYoung wrote and sang lead on six of the band’s seven top 10 Billboard Hot 100-ranked hits during this period, with Tommy Shaw’s “Too Much Time on My Hands” (#9) being the sole exception. The six DeYoung penned-and-performed Billboard hits, in order of their peak chart placement:

A self-taught keyboardist, DeYoung quickly became one of the most notable players of that instrument in rock. Featured on the cover of the January 1981 issue of Contemporary Keyboard magazine (a story that was reprinted in Contemporary Keyboard’s book on the greatest rock keyboardists), DeYoung described many of his steps along the way through his keyboard-playing career: He’d never played an acoustic piano until the recording session for 1972’s “Lady”; he recorded the track for 1979’s “Babe” in a friend’s basement on a Rhodes electric piano he’d never touched before; the odd feeling of switching back to playing accordion for the song “Boat on the River” and discovering how small the keys felt to his fingers after years of playing electric organs and pianos.

As a keyboardist in Styx, DeYoung was best remembered for his prominent lead synthesizer solos performed on the Oberheim synthesizer that dominated the mix with a unique tone, a key element of the Styx sound. Influenced by the recent release of Emerson, Lake & Palmer’s first album, DeYoung – a novice synthesizer player at the time – used amodular Moog to record the keyboard tracks for the first Styx album. This album featured a rock version of “Fanfare for the Common Man”, more than 5 years before ELP came up with a similar idea of recording this classical composition as a rock band featuring the synthesizer that would later become one of ELP’s best known recordings.

DeYoung’s songs often had a grandiose style to them in the tradition of 1970s theatrical rock, which heavily influenced the group’s direction in the late 1970s, culminating in theconcept albums Paradise Theater (1981) and Kilroy Was Here (1983). The dissent of some members in the band during Kilroy brought tensions between the group’s members over the future direction of the band, leading to guitarist Tommy Shaw’s departure in 1984.

DeYoung’s solo career continued with Back to the World (1986), which contained the song “This Is the Time” from the soundtrack of Karate Kid II (1986) movie, and Boomchild(1988), which received a fair amount of music video airplay.

After a five-year hiatus; DeYoung and several other members of Styx began discussing a possible reunion in 1989. By December 1989 Styx had unofficially reformed. Tommy Shaw, who joined Damn Yankees in 1988, did not return.

In 1990, Styx (minus Tommy Shaw, who was replaced by guitarist/singer-songwriter Glen Burtnik) returned to the studio for the album Edge of the Century (1990). “Show Me the Way”, a track written by DeYoung for his son Matthew, received extensive radio play, peaking at #3 on the Billboard Hot 100 singles chart (Styx’s 8th top 10 single, and 7th written and sung by DeYoung) particularly after a number of radio stations mixed it with voice tracks of parents headed off to fight in the first Persian Gulf War. The group toured North America extensively before A&M Records (which had just merged with PolyGram Records) dropped the group from its roster in 1992; the group broke up again shortly afterwards.

Between stints with Styx, DeYoung, a devout Roman Catholic, joined a touring revival of the stage musical Jesus Christ Superstar in 1993. He appeared in about 200 performances across North America as Pontius Pilate. The experience inspired him to record his 1994 album of Broadway standards, 10 on Broadway, and to begin work on a musical of his own based on The Hunchback of Notre Dame (French Gothic novel by Victor Hugo, published in 1831).

Though DeYoung and his bandmates had been able to put aside their musical and personal differences during the “Return to Paradise” tour, those same issues resurfaced once work started on their new album, Brave New World. Complicating matters, DeYoung’s physical health took a sudden turn for the worse; DeYoung said he was afflicted with achronic fatigue syndrome -like disorder that affected his trigeminal nerve, and that he would not be able to perform onstage due to a sensitivity to bright light and sound caused by this disorder. The other four members of Styx said that the band was contractually obligated to tour in support of Brave New World album. When DeYoung reiterated his health issues would leave him unable to perform live, the other members of the band opted to replace DeYoung with Canadian star Lawrence Gowan in 1999 in order to fulfill their touring obligation.

DeYoung sued his former bandmates, seeking the rights to use the group’s name in support of his solo career. The suit was settled in 2001, with the group being allowed to keep the name “Styx” and DeYoung able to use the name in descriptive phrases such as “the music of Styx” or “formerly of Styx” (but not “the voice of Styx”).

Styx has consistently maintained that any chance of a reunion with DeYoung is at best unlikely. When asked about any possible reunions with DeYoung, James Young of Styx commented on an edition of American Behind the Music television series on VH1 channel about the group, “Maybe when they are playing hockey on the river Styx.” Young also addressed the reunion issue on an episode of VH1’s Feuds 2000, noting the possibility of a reunion would only happen “[A]s The Eagles said, ‘when Hell freezes over’.” BassistChuck Panozzo, no longer actively touring with Styx due to health issues associated with his HIV-positive status, offered a more hopeful tone to a writer doing a story on the band for tampabay.com; while reflecting on the effect the loss of his fraternal twin brother, John, had on the band, Panozzo noted, “Before any more of us die, I would hope that it could happen. Every year that it doesn’t happen is another year that goes by. And if you wait too long, who will care?” But an interview Tommy Shaw gave Rolling Stone in 2011 indicated that he didn’t think a reunion was realistic, noting, “We’re crazy, but we’re not insane.” 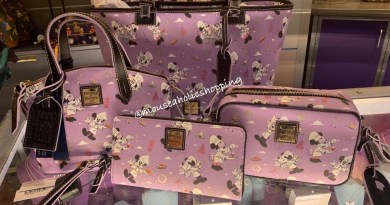 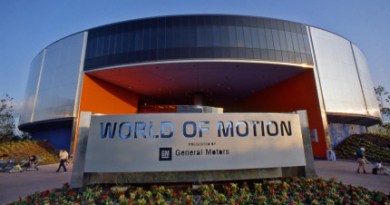 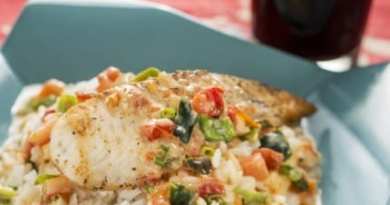