Beginning today and through tomorrow, Wilson Phillips will be taking the stage at at Epcot’s Eat to the Beat concert series.  Wilson Phillips is an American vocal group consisting of Carnie Wilson, Wendy Wilson and Chynna Phillips, the daughters, respectively, of Brian Wilson of The Beach Boys and John and Michelle Phillips of The Mamas & the Papas. 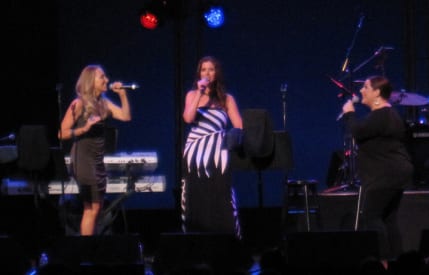 Wilson Phillips released their debut album, Wilson Phillips, in 1990. Their debut single, “Hold On,” hit No. 1 on the U.S. Billboard Hot 100 chart on June 9, 1990, bumpingMadonna’s “Vogue” off the top spot. The single was also No. 1 on the US Billboard Adult Contemporary and became a worldwide hit, peaking at No. 2 in Australia, No. 6 in the UK, No. 7 in Ireland, No. 10 in Sweden, and at No. 15 in the Netherlands, Germany, and Switzerland. The single also won Wilson Phillips the Billboard Music Award for Hot 100 Single of the Year for 1990.

The second and fourth singles from the album also became number-one singles on the Billboard Hot 100: “Release Me” (2 weeks) and “You’re in Love” (1-week). The singles “Impulsive” and “The Dream Is Still Alive”, peaked at No. 4 and No. 12, respectively, on the Hot 100.

In 1991, they contributed a cover of “Daniel” to the tribute album Two Rooms: Celebrating the Songs of Elton John & Bernie Taupin. While not released as a single, it peaked at No. 7 in the US Adult Contemporary chart due to strong radio airplay.

In 1992, Wilson Phillips also made history as Billboard declared their debut album the best selling album of all time by an all female group, peaking at No. 2 on the Billboard 200album chart, and selling over 5 million copies in the US and over 10 million copies worldwide, which also made Wilson Phillips, at the time, the best selling female group of all time for a single album, breaking the previous record set by The Supremes.

In June 1992, Wilson Phillips released their second album, Shadows and Light. The album was deeply personal and adopted a more serious tone, with tracks exploring issues such as child abuse (“Where Are You”) and their estrangement from their fathers (“Flesh and Blood”, “All the Way From New York”). The first single, “You Won’t See Me Cry” peaked at No. 20 in the US and No. 18 in the UK, the first time they had a higher-ranking single in the UK than in the US. The album peaked at No. 4 on the Billboard 200 and was certified platinum in the US, and double platinum in Canada.

Shortly after the release of Shadows and Light, Chynna Phillips announced plans for a solo career, and the group decided to disband.

Wilson Phillips reunited in 2004 to release California, an album of cover songs. A single, “Go Your Own Way,” a song originally recorded by Fleetwood Mac, peaked at No. 13 on the Billboard Adult Contemporary chart. The album debuted at No. 35 on the Billboard Top 200 Albums chart with 31,000 copies sold in its first week of release.

In November 2008, Wilson Phillips reunited on stage for two shows in California. These 90-minute shows were the longest the group have ever performed, and featured tracks from throughout their career, as well as some covers of songs by ABBA and Beach Boys.

On October 12, 2010, Wilson Phillips released a new Christmas album, Christmas in Harmony. The album yielded a single, “I Wish It Could Be Christmas Everyday,” a cover of the popular seasonal tune that first was a hit in 1973 for English glam-rock band Wizzard.

The band appeared in a cameo and performed “Hold On” in the 2011 film Bridesmaids.

Bandmember Chynna Phillips was a contestant on Season 13 of ABC’s Dancing With the Stars, and explained that “Hold On” was written by her and bandmates Carnie and Wendy Wilson about her recovery from drug and alcohol addiction. Phillips was eliminated after week 4.

On March 20, 2012, the group appeared on QVC to promote their 2012 release Dedicated, a new studio album made up of covers of songs by both The Beach Boys and The Mamas and the Papas. On April 3, 2012, the group released Dedicated, which debuted at No. 29 on the Billboard Albums chart with 16,283 copies sold in its first week of release.

They appeared in their own reality show, Wilson Phillips: Still Holding On, which debuted on TV Guide Network in April 2012. 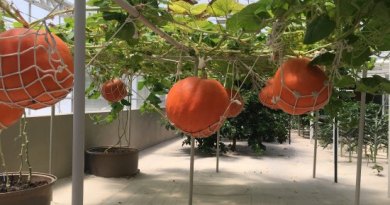 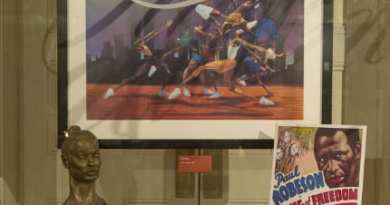 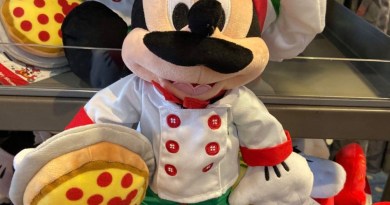 New Plush Themed for the Countries at World Showcase! #Epcot

Last Call for Personalized Disney Gifts from our TMSM Emporium!

Epcot is Getting Ready for the 2017 Flower and Garden Fest! Take a Look Below!

February 22, 2017April 15, 2020 Michele 0
The Main Street Mouse
%d bloggers like this:
We use cookies to ensure that we give you the best experience on our website. If you continue to use this site we will assume that you are happy with it.AcceptPrivacy Policy