The other night we watched “Monsters, Inc.” on Disney channel. Throughout the movie I kept noticing little references to other things in other Pixar movies or as I like to call it the Pixar Universe.   Now I won’t go into details about the Pixar Universe theory with this post, but in a upcoming newsletter story I will. Now you may wonder what is a Easter Egg doing in “Monsters, Inc.”  I didn’t mean the colored hard boiled eggs we are use to at Easter time.  I’m speaking about something that is put into a film by the creators as either a inside joke, hidden message or possibly a reference to another movie, these are called “Easter Eggs”. 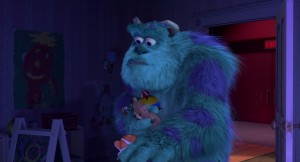 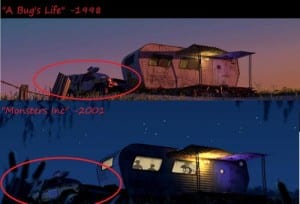 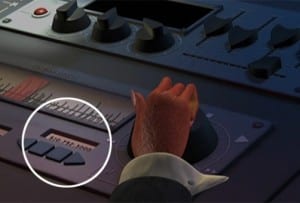 Photo Friday – How to Capture the Magic at Night! With Lenise

September 13, 2020 Michele 1
The Main Street Mouse
%d bloggers like this:
We use cookies to ensure that we give you the best experience on our website. If you continue to use this site we will assume that you are happy with it.AcceptPrivacy Policy